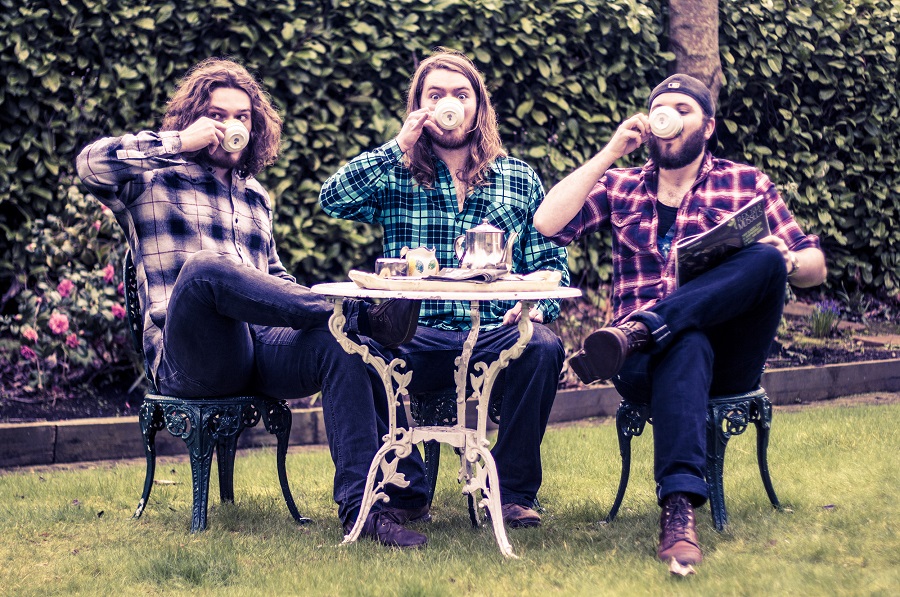 Three Underneath are set to release “Can I Be”, the lead single from their explosive sophomore EP “Something Pure” on June 10th 2017.

The trio decamped to the studios of Stephen Robinson (Laundry Shop, Angels of Mons) to record the exciting three-track Nirvana-esque “Seven”, haunting and heavy “His Last Words” and lead single “Can I Be”, mastered by Tony Cousins (Bat For Lashes, Kaiser Chiefs).

First breaking onto the Irish scene in late 2015, Three Underneath have since established themselves as a widely sought-after live act. The band’s explosive hit single “Buddy Yeah” was included on RTÉ 2FM DJ Dan Hegarty’s Top 20 Irish Songs of 2016.

A busy 2017 has seen Three Underneath announce their first festival bookings, perform at Whelan’s Full-Irish showcase and share the stage with Le Galaxie and Apella at the Dublin Tech Summit afters. The trio’s second EP “Something Pure” is out on June 10th and will be available at the show, online and in Tower Records.