Three Underneath Return After Hiatus 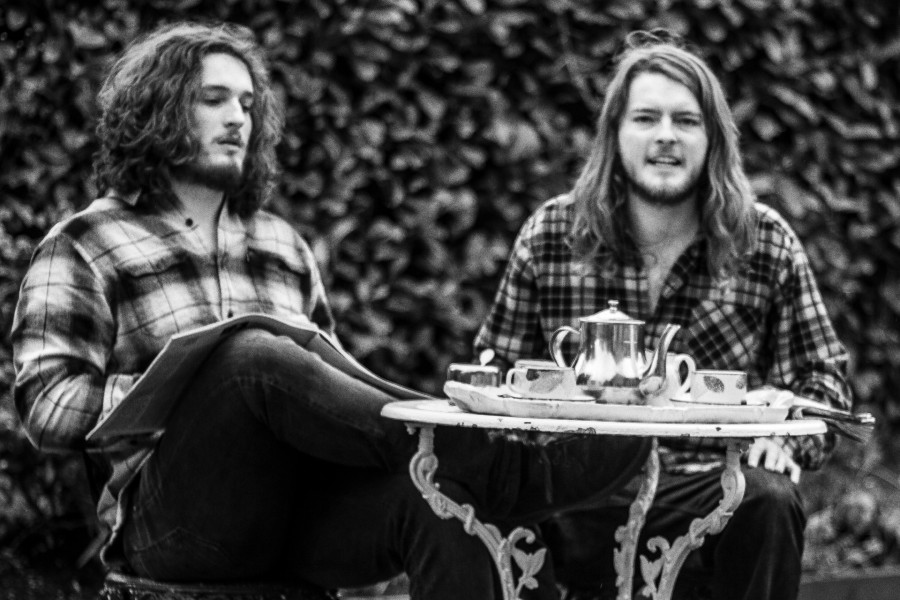 After a 2 year hiatus, Three Underneath are back with new single ‘All You Can Do’.

Deemed “One of the best acts on the heavy end of the dial in Ireland right now,” (GoldenPlec) not so long ago, it appears ‘All You Can Do’ has a much softer, introspective sound this time around. However, the band insist that the heavier stuff, coming later this year, is “gonna make ‘Buddy Yeah’ sound like a nursery rhyme!”.

Daragh explains: “If ‘All You Can Do’ seems a far cry from our old stuff, it’s because it really is. I don’t want to say it’s a ‘Covid song’ but a lot of these songs were written at a time last year where we weren’t allowed to do much else, musically. So it’s bittersweet. But don’t worry — we haven’t turned into Coldplay! The thing is…

It’s hard for me to articulate feelings of resentment, helplessness, hopelessness and guilt for past failings with all our really big guitars going on. See usually I’m either really angry or otherwise, ready to head out to a gig when a song idea comes to me, but this time it was more about having hours and days to really think about stuff.

The song is basically about the things you can’t change. I guess it’s a weird version of the ‘Serenity Prayer’ by Reinhold Niebuhr. It’s about accepting that you can’t go back in time and change things, but you can try to be better. Because it’s all you can do.”