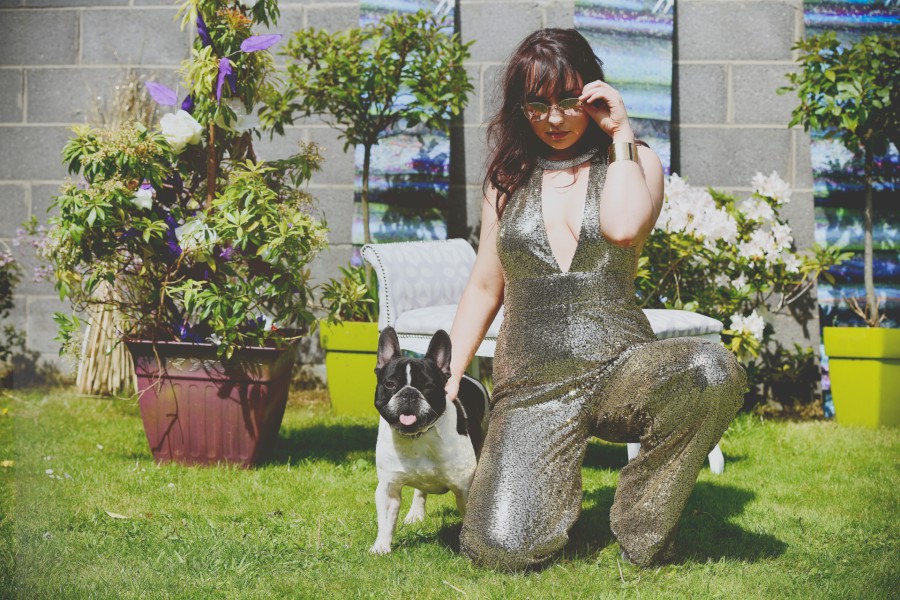 Tia Burke is an 18-year old emerging Irish artist ready to take the world by storm. She released her debut single ‘Spinning In Circles’ on the 17th of July.

‘Spinning In Circles’ is a heartfelt debut single from Tia Burke, honing in on the themes of friendship , love and loss to produce an elegant yet powerful piano ballad.

It was recorded in Camden Recording Studios in January , She is backed on ‘Spinning In Circles’ by bandmates Diarmuid Faherty on piano and Cillian Deegan on guitar.

Tia has played events such as Electric Picnic and she has featured in Hot Press magazine. Aged 16 she performed in the U.S at Lexington’s 4th Of July Festival.

Last summer she won both the Edenderry Busking Festival and the June Fest Busking competition. Her many influences include Kate Bush, Nick Cave and Aurora.