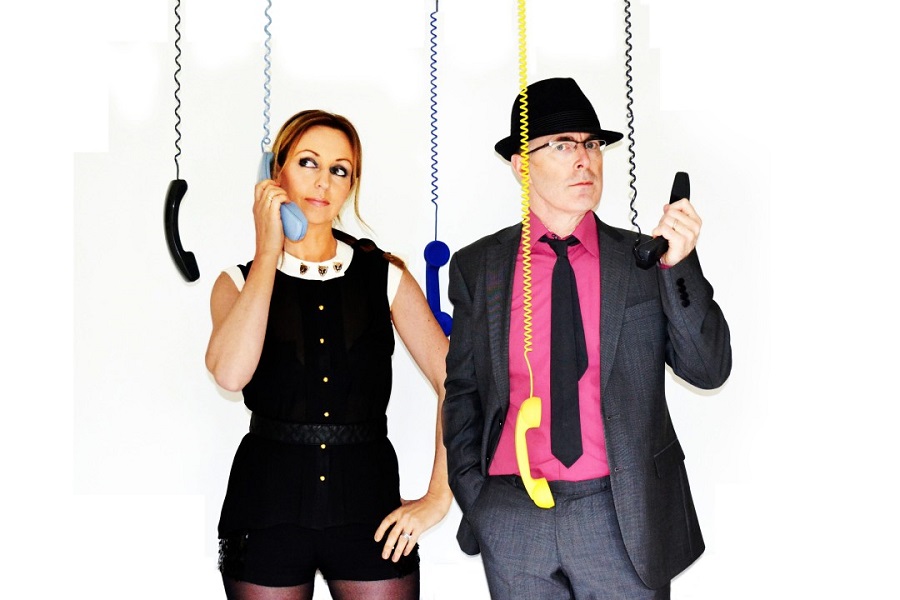 The NATO Alphabet is the second Tiny Magnetic Pets EP after the critically-acclaimed “Stalingrad” EP from last year which saw the band get some international exposure.

An eventful 2015 saw them play their first UK & German shows at Electro London in uber cool Hoxton & Düsseldorf – the home of Kraftwerk. Tiny Magnetic Pets received a warm welcome from German fans when they opened for NEU! legend Michael Rother at the Electri-City festival. They kicked off 2016 in their hometown with a support slot for none other than ex-Kraftwerk member, Wolfgang Flür.

Tiny Magnetic Pets are currently being championed by Rusty Egan, legendary founder/DJ of The Blitz Club & Visage member. The band features regularly on his radio show & he dropped his mash-up of TMP’s “Control Me” to thousands of Spandau Ballet fans on their recent European tour. OMD’s Andy McCluskey can also be counted among their fans, recently posting on OMD’s social media: “Andy recommends the album “Return of the Tiny Magnetic Pets” by Tiny Magnetic Pets for all lovers of distinctive electronic music”.

TMP are an indie synth band & have been receiving huge support from the burgeoning UK Synth Wave scene and regularly feature on the scene’s radio shows which has led to more airplay in the US, Canada & Austrilia in 2016.

‘Everybody Knows’ was written after their trip to Düsseldorf where they met Peter Hook from New Order – and it shows! ‘Klangfarben’ – A night-drive through the Electri-City in a vintage Mercedes-Benz. ‘Not Giving In’ – A song about not giving up on someone who has given up on themselves. ‘No One At The Safe House’ – Some late-night Cold War Film Noir of love lost.
‘2 Delta Bravo’ – A coded tribute – with love, admiration & thanks.
Tiny Magnetic Pets return to England & Germany later this year for more festival dates in Düsseldorf, Hannover, Exeter & London plus gigs in Belfast & Dublin TBA.