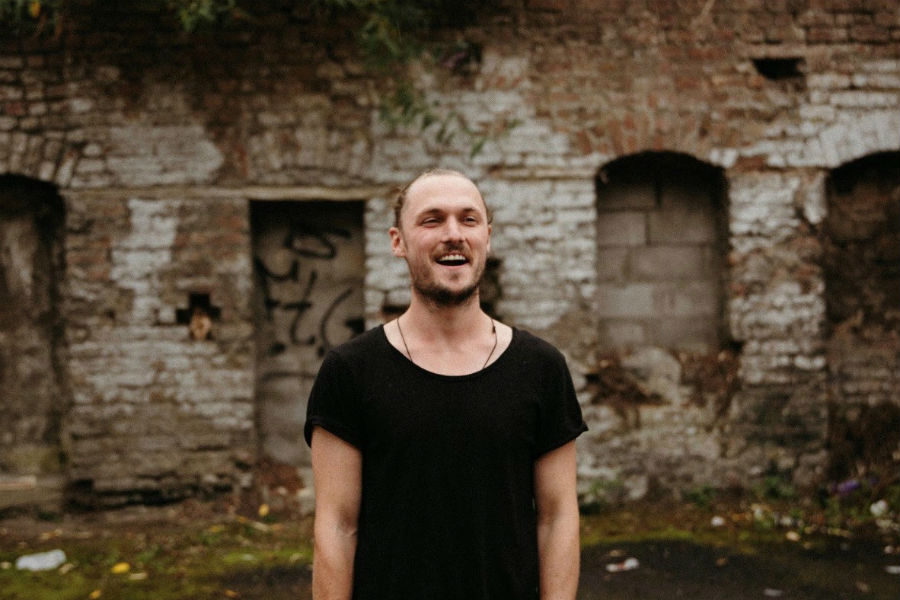 Tiz McNamara is an Irish singer songwriter and drummer who has racked up over 7 Million streams on Spotify with his independent releases. Before his first birthday, Tiz lost his father and two brothers in tragic accidents which have shaped his debut EP, dedicated to his father and brothers, who’s anniversary falls on the release date.

Ahead of his forthcoming EP, ‘April Fool’, coming 2020, Tiz has released the first single, giving insight into this deeply personal collection of songs.

Speaking about this meaningful EP, Tiz says: “Before my first birthday, I lost my father and 2 brothers. My eldest brother and father died in a tragic boating accident, and my other brother David died of Cot death when he was just a couple of months old. I have always found this extremely traumatic, and for me, music was always my release and way of getting these feelings and emotions out.

Every year on April 1st (their anniversary), I release a new single in memory of them to make a difficult time of year into a more productive one. The latest offering comes in the form of a five track EP entitled ‘April Fool’, which I’ll release in 2020.

These songs are extremely personal and close to the bone, but for me that has always been what making music was all about. It’s about telling stories and hopefully giving comfort to others.”

The EP was recorded in Halifax, Nova Scotia, and produced by Dan Ledwell. Tiz and Dan spent just over a week together in a cabin studio on lake Echo making the record.

2019 is set to be the biggest and most exciting year yet for Tiz McNamara with the release of ‘Days Like These’ out now, which will be followed by 3 more singles, culminating in the release of his debut EP on April 1st 2020.