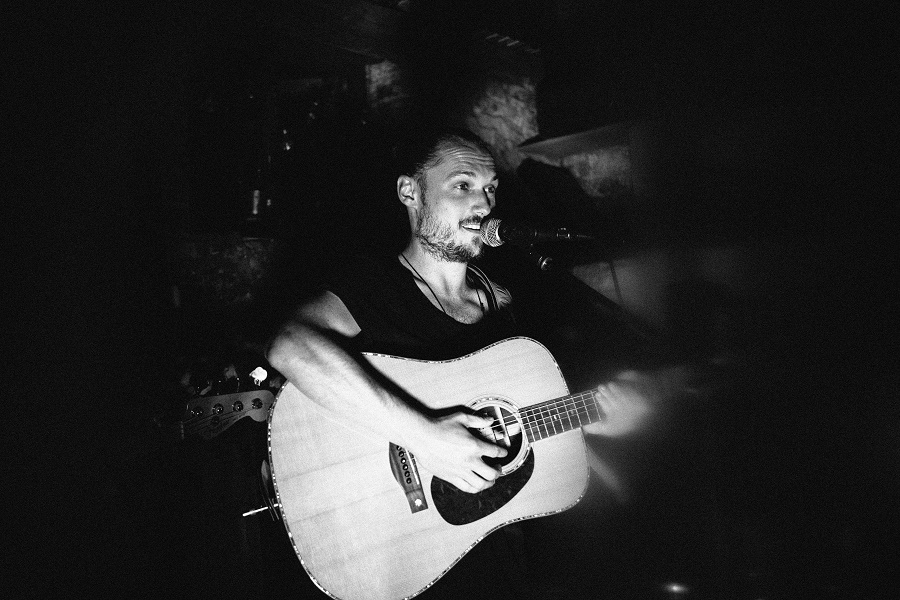 Tiz McNamara is an Irish singer songwriter and drummer, currently based in Toronto, who has racked up over 7 Million streams on Spotify with his independent releases. Before his first birthday, Tiz lost his father and two brothers in tragic accidents which have shaped his debut EP, dedicated to his father and brothers, who’s anniversary falls on the release date, 1st April 2020.

Ahead of his forthcoming EP, Tiz has released ‘Don’t Feel’, a song he wrote whilst based in London. The track is about feeling complete isolation despite being in a country with millions of people.

2020 is set to be the biggest and most exciting year yet for Tiz McNamara with the release of his debut EP, and Tiz will also embark on a nationwide tour across Ireland. Dates to be announced soon.