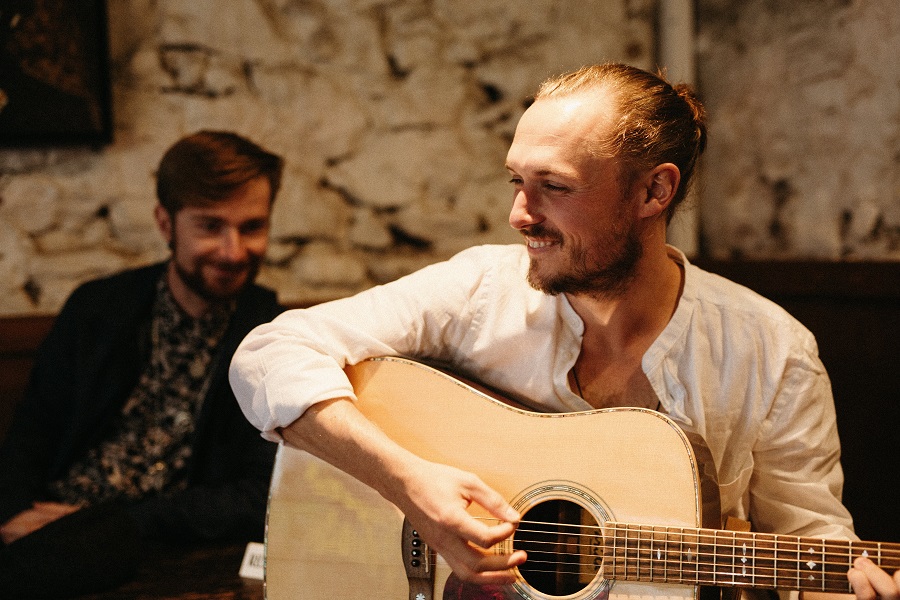 Tiz McNamara is an Irish singer songwriter and drummer, currently based in Toronto, who has racked up over 7 Million streams on Spotify with his independent releases. Before his first birthday, Tiz lost his father and two brothers in tragic accidents which have shaped his debut EP, dedicated to his father and brothers, who’s anniversary falls on the release date.

Ahead of his forthcoming EP, ‘April Fool’, coming 2020, Tiz has released the second single, ‘Falling Asleep’.

Tiz commented: “This song is the first full song I ever wrote and performed. I posted a demo to YouTube of a really poor quality phone recording which quickly accumulated thousands of views and interest, but it wasn’t until this year that I finally got the song recorded. The goal of this song was to try and create a lullaby for adults.”

2019 is set to be the biggest and most exciting year yet for Tiz McNamara with the release of the first single ‘Days Like These’ last month (watch the video here), ‘Falling Asleep’, and these are to be followed by two more singles, culminating in the release of his debut EP on April 1st, 2020.