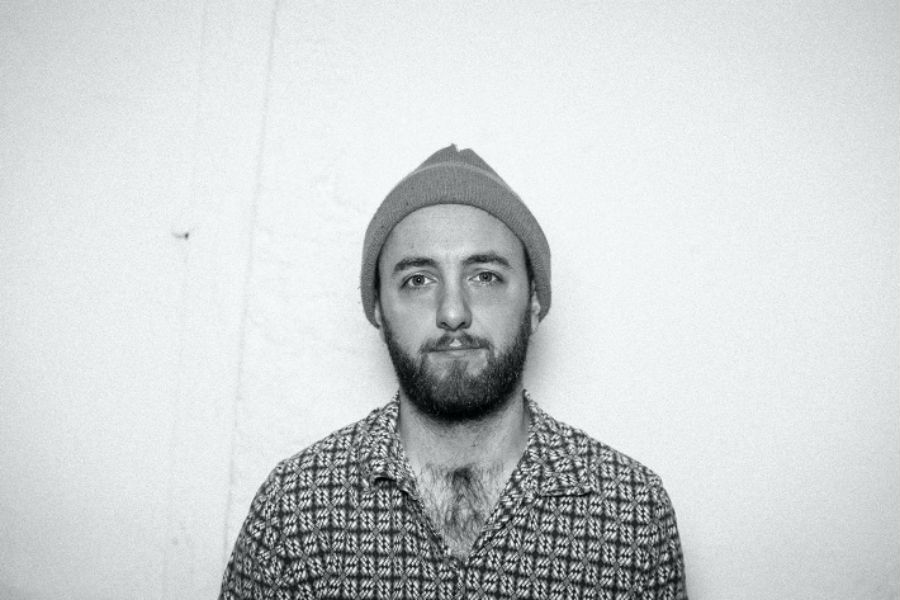 Tod Doyle is set to release ‘Cali’ in March 2020 – the second offering from his new collection of singles. This project began from a small studio on the outskirts of the Curragh, Co. Kildare where Doyle spent two years writing material for his upcoming album. ‘Cali’ expands on the previous single ‘Ice Cream’ and shows Doyle’s flair for intelligent lyrics and genre spanning musical production.

“Its a strange thing to fight, in war it’s alright, You could be killed by a man with a wife and an outstanding mortgage.

Its a strange thing to fight in a war its alright, You could be killed by a man with a mortgage and an outstanding wife.”

Doyle states, “Cali explores the madness behind war and conflict, the effect it takes on the ordinary lives of the people involved and their family’s.

I wrote this song a few years ago when politically the world was at a turning point. Looking at the news you could only think that the world has gone completely mad.”

2020 is a turning point for the folk singer-songwriter, with a natural gift for storytelling and a beautiful baritone voice, Doyle has finally found the time to release his own material which is much anticipated by fans. His forthcoming singles are more than unique, with an unpredictable contrast between each song that will leave the listeners dying to hear more.

Doyle’s sound is unique and compelling and you can’t help but be drawn in. He will undoubtedly have a firm placing in the modern Irish folk scene once these songs are released.