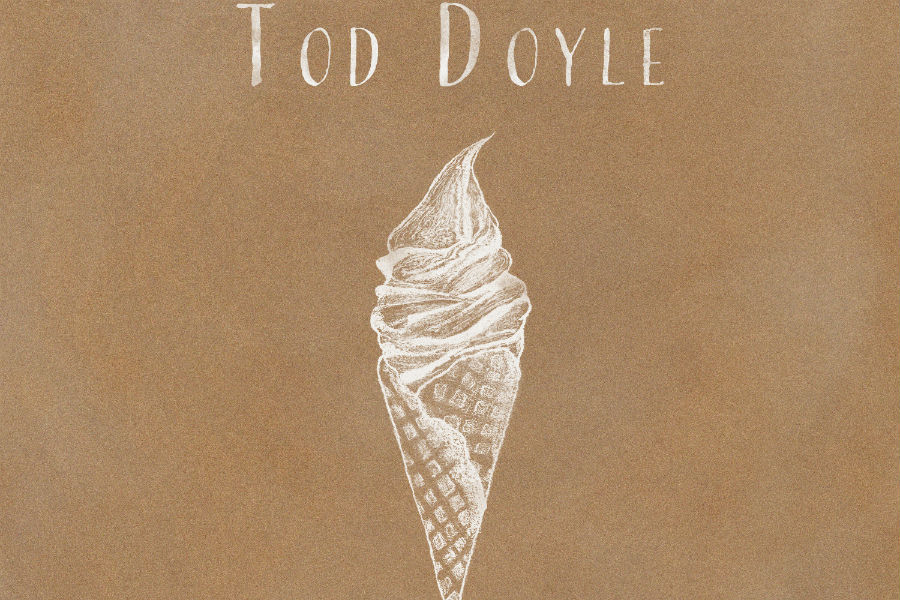 Tod Doyle has just released ‘Ice Cream’ – the first of four singles produced by Hally. This project began from a small studio on the outskirts of the Curragh, Co. Kildare where Doyle spent two years writing material for his next album. ‘Ice Cream’ is the first taste of his studio collaboration with producer and mix engineer Hally who has helped hone his sound throughout the past 9 months.

Doyle states “‘Ice Cream’ is an alternative folk song that explores the positive and negative sides of love, focusing on possible futures and dark pasts.” He also says that “this project has been a long time coming,” since his last release in 2012, ‘These Days’.

‘These Days’, written and recorded in Budapest and toured extensively across Europe and Ireland, resulted in very a busy period for the multi-instrumentalist. Doyle has spent the past six years touring in a number of successful bands across the globe.

2019 is a turning point for the folk singer-songwriter, with a natural gift for storytelling and a beautiful baritone voice, Doyle has finally found the time to release his own material which is much anticipated by fans. His forthcoming singles are more than unique, with an unpredictable contrast between each song that will leave the listeners dying to hear more.

Doyle’s sound is unique and compelling and you can’t help but be drawn in. He will undoubtedly have a firm placing in the modern Irish folk scene once these songs are released.