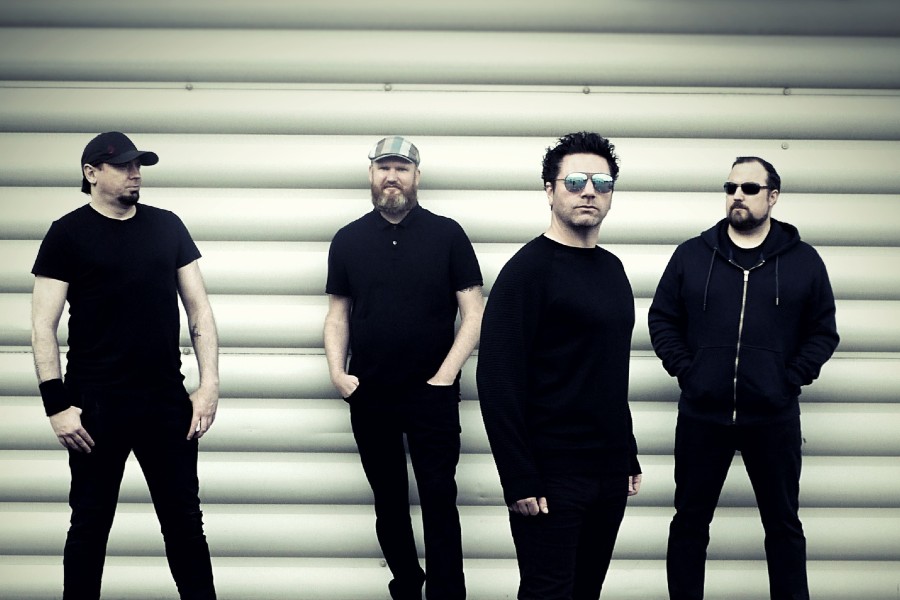 Following on from their self titled debut single Together Animals are releasing their second single ‘Kings And Queens’ on Friday 14th August 2020. The track captures a melancholic state of mind stuck between loss and redemption. Musically reminiscent of bands like Smashing Pumpkins and The Cure, the song feels like a shoegazer until the chorus lashes out against itself with the anthemic tagline “We were Kings & Queens, we were idols.”

Accompanying the release is a majestic animated video.The thought provoking video features a King and Queen leaving their castle behind them as they wander through a dangerous wilderness, plagued by dark forces and lost souls.

Produced by Gavin Glass, their forthcoming debut EP was recorded in Orphan Recording Studios just days before lockdown and then mixed with each band member and the producer isolated from one other. Gavin Glass also makes a musical cameo on each track. A 100% virtual mix, coming together by staying apart.

Formed in 2019 the band only chose their name in 2020 during the recording process in Orphan Recording Studios. The name stems from a humanistic idea that we are social creatures, we need each other, we are all Together Animals.

Digital single available on all platforms on Friday 14th August 2020.