Tolü Makay Releases ‘Let Me In’ 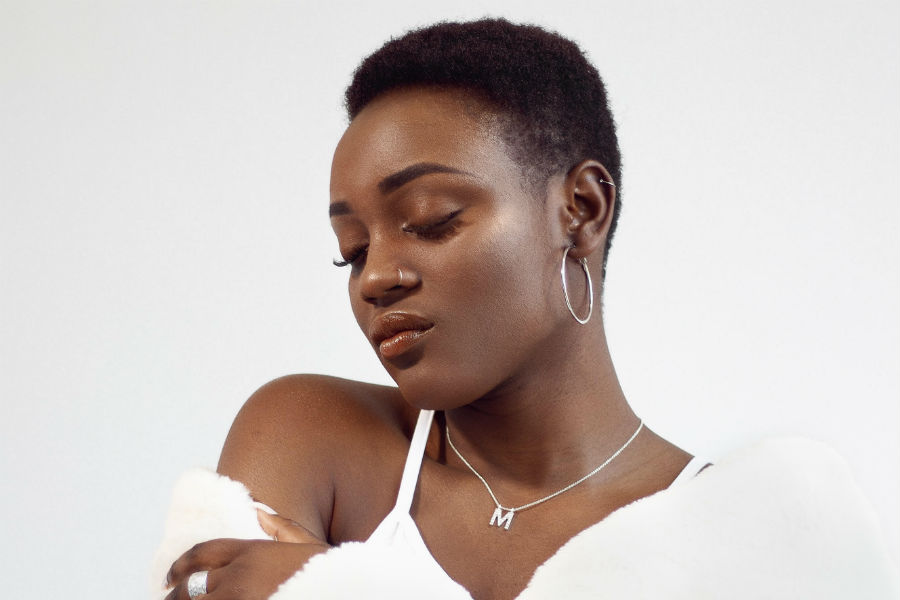 Afro-Irish singer Tolü Makay releases ‘Let Me In’ – the first single of her 2020 portfolio, which includes an EP and the recording of her debut album (due in 2021), having recently signed with the Berlin-based record label Welcome to the New World.

Led by her strong and seducing voice, Tolü develops her very own intimate style.

‘Let Me In’ is a bold sensual sultry bop, skilfully written by (guitarist) Barra Mac Mahon and Tolü.

Tolü started singing in church at the age of 8. The simple act of leading a hymn slowly grew into leading praise and worship and eventually assisting the guidance of her local Redeem Church choir at 16. After entering and winning a national gospel singing competition, she began to discover her own voice, becoming bolder and more confident in her power.

Oftentimes, women are viewed in a specific light; good versus bad. Having been brought up in a religious household and viewed quite often in one light, this new single is an expressive form of mirroring both sides. Being open and unapologetic, setting a reminder that humans are too complicated to be boxed into an idea or expectation of what their characters should be like. An act of awakening rebellion in oneself.

Tolü says “Let me in is a song of openness and comfort in the most sensual way possible. I set out to weave a poetic conversation of pleasure.”

Buy/stream ‘Let Me In’ now: cdbaby.lnk.to/LetMeIn