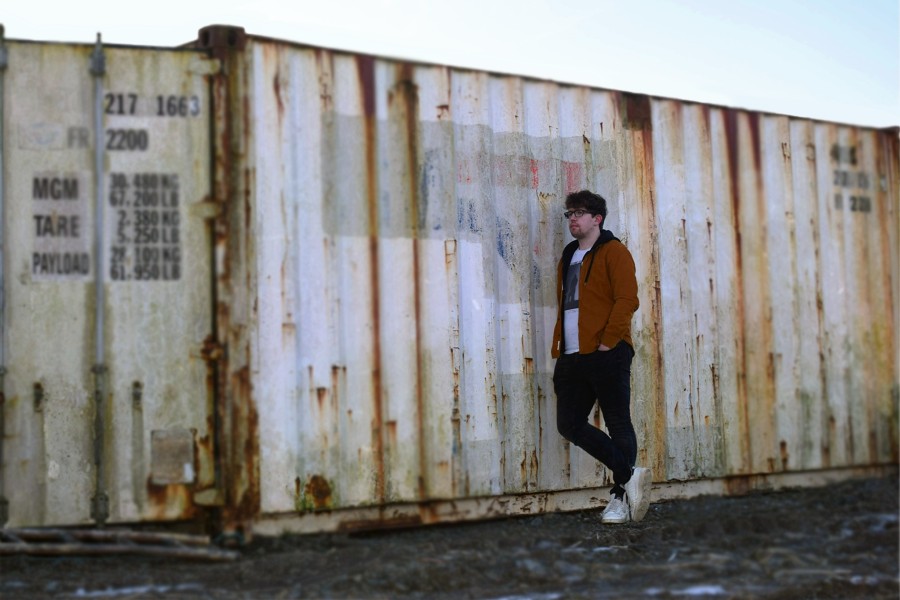 Torpey aka Máirtín, is a 25-year-old independent singer-songwriter & multi- instrumentalist from Co. Clare Using the stage name “Torpey”, he started his solo performance career in 2018 at the Edinburgh Fringe Festival.

Torpey has been songwriting since 2013, drawing inspiration from Oasis, The Beatles and Bon Iver, amongst others. He was introduced to music at a young age as his mother is Kate Purcell, well known as a performer in Irish/ American folk group Cherish The Ladies.

“‘If I Could Paint The Sky’ was written about learning to accept the things in life that you can’t control.” – Torpey

‘If I Could Paint The Sky’, out 23rd January, is the first single off of his upcoming EP of the same name, which he has been working on over the last 9 months. The song was produced and mixed by Torpey at home during lockdown having written it the year before. He performed for the first time at his father’s funeral in 2019.

Until the pandemic, Máirtín was performing locally in bars in Clare as well as playing regularly in Dromoland Castle. He has also performed in Ithaca, upstate New York as a contributor to the “Songbirds” songwriting
weekend retreat with Americana group The Burns Sisters and Bobby Sweet.