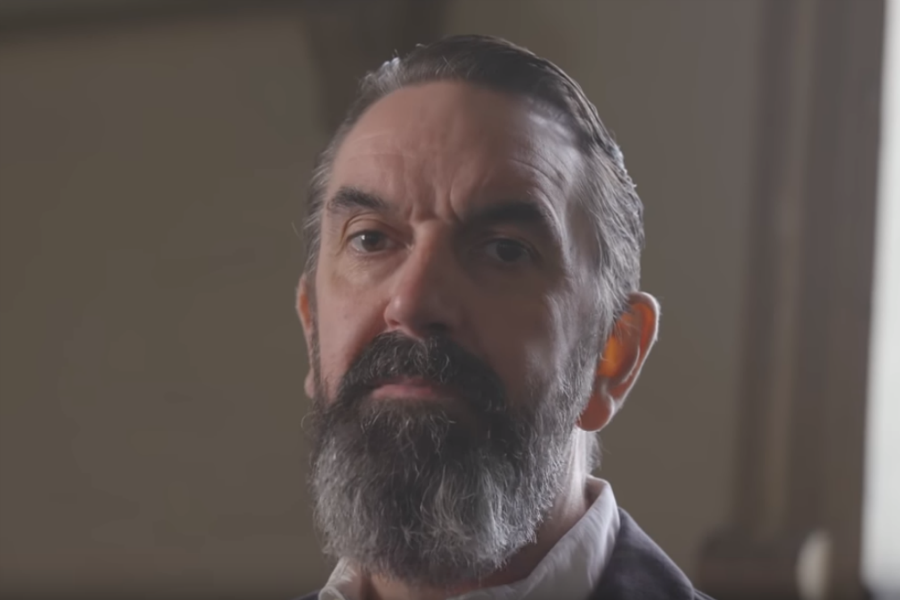 TradFest, Dublin’s annual musical extravaganza which takes place each January, have released online a new version of the iconic ‘On Raglan Road’.

Produced and arranged by Mike Hanrahan and Gavin Glass this iconic Dublin song is performed by a number of artists who have all, over the years, performed in TradFest – Paddy Casey, Davey Cashin, Eleanor McEvoy, Loah, Sive, Sibéal NíChaside, Sean O’Sé, Luan Parle, Phelim Drew and Daoiri Farrell. This video set out to capture and celebrate the essence of TradFest. From the outstanding artists involved, to the historic location it was filmed in, St Werburgh’s Church, it celebrates the broad spectrum of talent, eclectic mix of styles and gorgeous venues which make TradFest such a unique Dublin experience.

As the Festival celebrates Trad without frontiers it was decided that this recording should be free and accessible to everybody to enjoy.

According to Festival Director and Temple Bar Company CEO, Martin Harte, “We felt that many music festivals are as much about the fringe elements as they are about the music, in TradFest we wanted to focus on what we are all about, the music, the artist, the tradition, and wonderful historic hidden places where the festival happens. ‘On Raglan Road’ was first penned in 1947, a different Dublin then, however the song is given new life with this extraordinary collection of performers, all of whom have played an important part not only in the evolution of TradFest, but in traditional and folk music generally. We ask that people listen liberally, share and enjoy.”

TradFest 2019 will take place from 23-27 January. For more see tradfest.ie