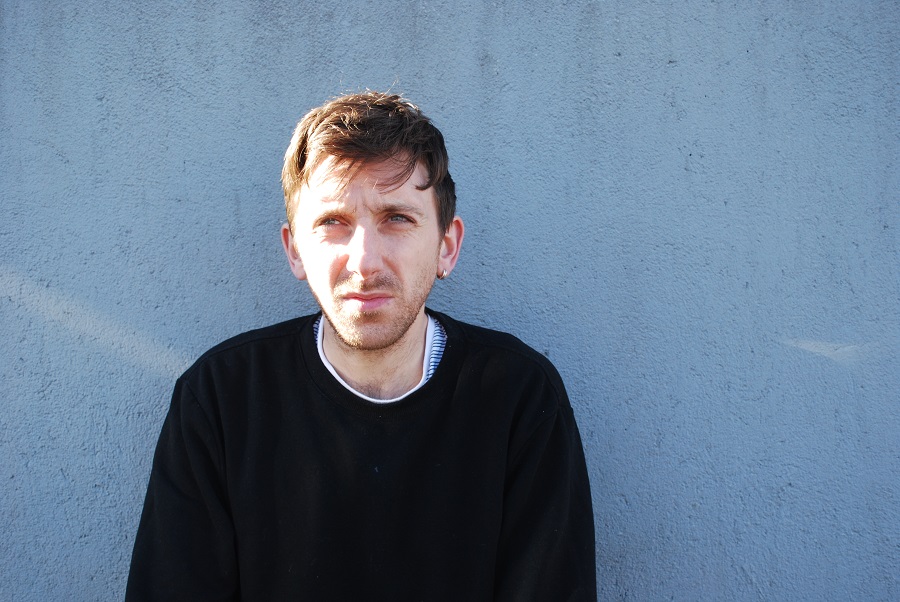 “‘Scribble’ is a song about attributing romantic value to experiences. It’s a messy snapshot of the past re-contextualised for present purposes. It utilises a reoccurring sample of a street vendor woman I recorded in Vietnam and it sounds like she’s saying ‘don’t think twice’. I’ve no idea what she’s actually saying but my mind wanted to think that she was saying ‘don’t think twice’ at the time of writing. Art is a great way of creating your own romance ‘joining the dots’ , so to speak, of experience in life. This is what this song does.”

Listening to the music of Cork based electronic songwriter Trick Mist (Gavin Murray) is almost a meditative experience. His arsenal of original samples combined with gestures towards traditional music and storytelling lyrics, create a captivating immersive soundscape for the listener.

Self produced in Ireland, on the road in India and South-East Asia, his debut album ‘Both Ends’ (Pizza Pizza Records) is a compelling, cohesive and original body of work. Sonically, the album draws heavily from a unique library of sounds captured by Murray while travelling. Emotionally intense and deeply thoughtful, the album is a product both of Murray’s internal monologue and his external environment created over the last 2 years.