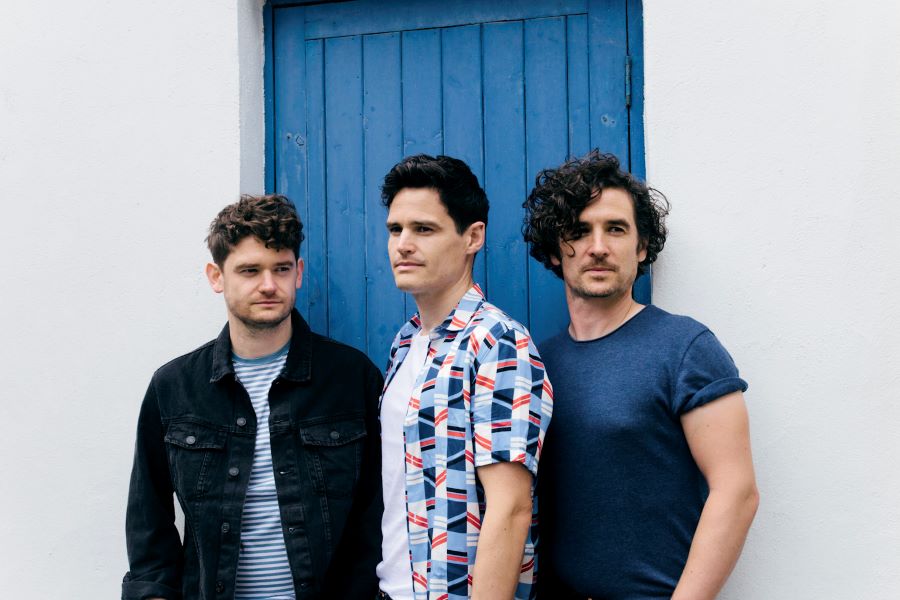 3 brothers from Cork, True Tides have had a whirlwind 2019 having established themselves as a major buzz act in Ireland with their guitar driven synth pop brimming with hooks, soaring melodies and layers of intricate vocal harmonies.

With only 3 songs released to date, the brothers made their national television debut on the Late Late Show; had their first UK television synch with their track ‘The Answer’ appearing on E4’s ‘Made in Chelsea’; were playlisted on national + regional radio; hit almost half a million streams and featured on numerous Spotify playlists including New Music Friday; sold out a Cork City Hall headline show performing with a full orchestra; played their first headline tour of Ireland packing out venues across the country including Whelans, Róisín Dubh and Cyprus Avenue followed by numerous festival appearances such as Body & Soul and the main stage at Indiependence; performed on some of the biggest stages in Ireland to thousands at sold out shows while supporting acts such as Picture This at the INEC Arena, The Coronas at Independent Park Stadium, Galway Big Top and The Olympia, The Academic at Iveagh Gardens and many other venues including Ulster Hall in Belfast!

Having already made an explosive impact in 2019, True Tides look destined for a huge 2020 releasing new music with Warner Music Ireland and touring extensively including festivals in Ireland and abroad.

Their new single ‘Survive’ is another pop banger with a pumping guitar hook and a vocal melody that underscores the positive message behind the song.