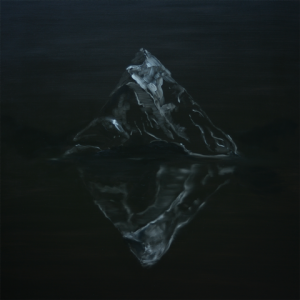 is delighted to announce the release of their second studio album ‘Towers’.

The album is set for release on 27th March in Ireland and 30th March in the U.K on the ‘ Quiet Arch ‘ label. The Belfast based label’s ethos is to release original material from “left of mainstream… on beautifully designed vinyl and digital platforms”.  This is the first album to be released on the label.

“Tucan have reinvented themselves, and created the beautiful ‘Towers’ album… they’ve brought us something distinctly Irish, but not in the conventional sense. Here’s an album that will live long in people’s hearts and minds.” – Dan Hegarty (RTE 2fm)

The album will be available on CD, Digitally and also on a limited edition heavyweight vinyl.

The group are launching their album in their three ‘home spots’ around Ireland, followed by an extensive national tour.