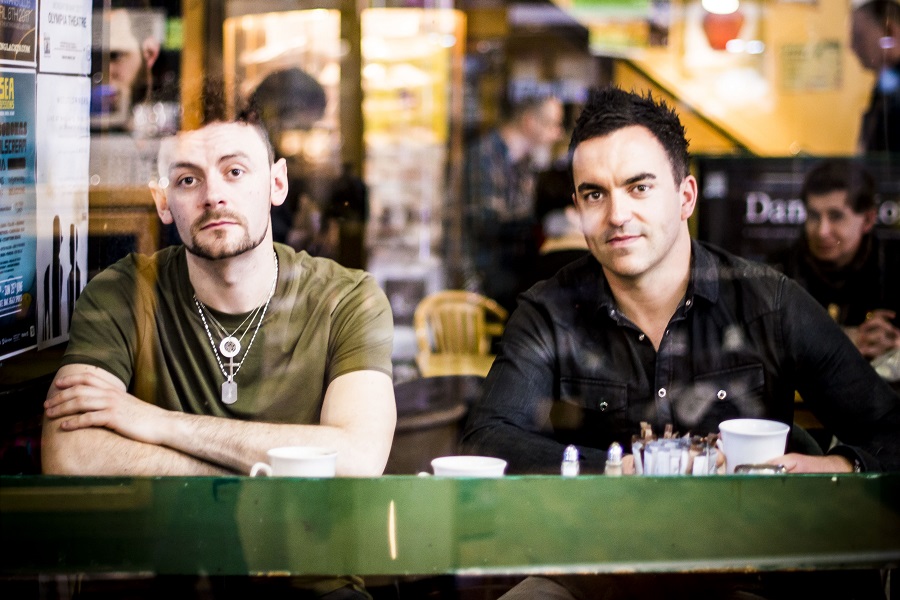 In the lead in to the new album of the same title, Tupelo announce their new single‘Break Loose’ which takes up the baton from‘Cotton To Silk’, the stunning taster, and released earlier this summer. A Top 5 entry on iTunes. ‘Break Loose’ will be released on Friday November 10th. The track was mixed by Michael Manning (Dublin), and mastered by David Montuy at Blackbird Studios in Nashville.

In James’ own words “I wrote the song on the way back home from some gigs in Russia, on the back of a newspaper. I had no paper of my own on me, and even had to borrow a pen from this man having a coffee beside me. The plane was delayed so we were stuck in the airport for ten-hours. A lot of time to think! I was fuming about certain people and friendships. So, this delay vacuum rightly or not allowed me the perfect opportunity to think about them even more. I was totally done and if they don’t get what I’m about already that’s their tough luck. Sometimes relationships have to be put aside when someone else has a tunnel vision that inhibits your own plans and beliefs for yourself. So, they can stay where they are and watch me go! Hence Break Loose, but it’s meant in a positive way.”

Both the new track, and Cotton To Silk, the taster from the pending album are presented against the backdrop of a busy year of live shows for James and Kevin that included the USA, and the continent. Especially Norway, Denmark, Holland & Belgium where the band is particularly popular. In parallel James & Kevin were also working on the band’s third album. ‘Break Loose’, the album is penciled for release March 2018 release.

Tupelo at its core is comprised of Dublin man James Cramer and Mayo’s Kevin Duffy. The band’s name is taken from Van Morrison’s iconic track ‘Tupelo Honey’. Tupelo likes to encompass a variety of musical backgrounds and styles. The band’s sound has evolved from more acoustic trad based of the earlier years to its now fuller electric indie/alt folk fusion. The listener can decide themselves how they wish to categorize the sounds. Music is subjective after all.

With two albums behind them of original music written entirely by the band’s singer, James Cramer. In recent years Tupelo has played sold out tours in Denmark and Holland, festivals and shows in Ireland, UK, France, Belgium, Norway, Russia and most recently the Kansas and Michigan Irish festivals in the USA. The band’s energetic and the solid encouragement of crowd interaction during the shows, has led to the enhancement of the band’s live reputation and the sold-out show stats it now enjoys on the continent and elsewhere!

Signed to Crashed Records, in addition to its own sold out shows internationally, in recent years Tupelo has also enjoyed performing live on All Ireland Hurling Final day in Croke Park and strong airplay both here at home both at independent local & national radio together with strong support from RTE Radio 1, and BBC Radio 2 in the UK. 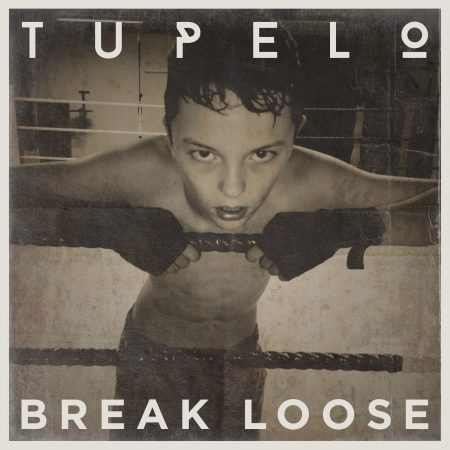