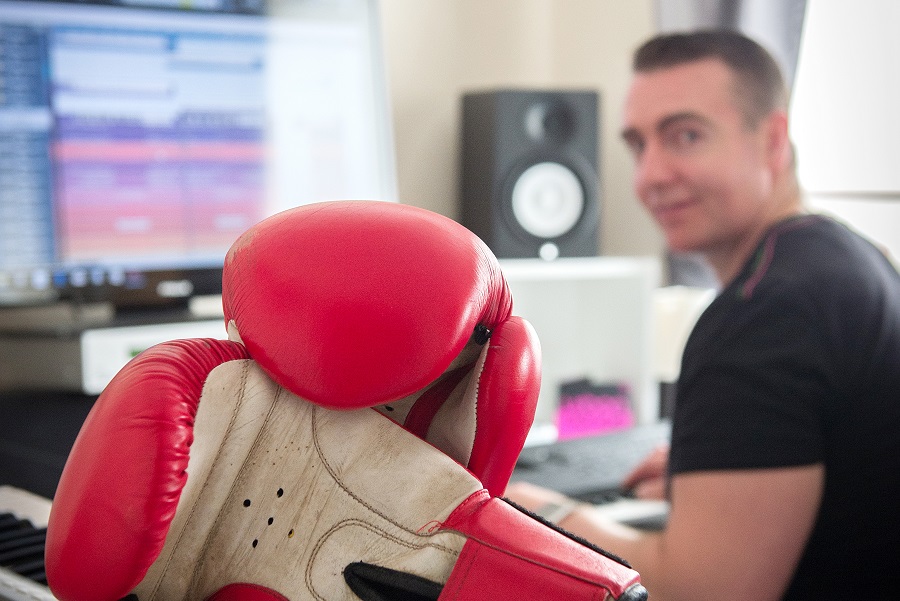 With releases in Sweden, Germany, New York and Ireland Leo Dynamic1 releases “Fly Again” in collaboration with Christina Marie Piper who wrote the lyrics and recorded the vocal. Christina Marie was a finalist in the Voice UK 2014.
This is the latest in a number of releases from Leo Dynamic1, Songwriter/Producer, this year. Previous songs, “Time Is On Our Side” has 230,000 hits on Youtube, “Baby Baby” 175,000 on Youtube and currently being played on radio in the UK, Europe and the USA. This follows on from two top 10 hits with Sony Music Germany, “Sing Forever” and “Like I do” with DJ Shog.
He has been awarded 2 songwriting awards so far, this talent was enhanced from a songwriting group hosted by Jack Ponti, former band mate of Jon Bon Jovi. His writing skill has led to 5 placements on MTV USA.
‘Fly Again’ is a dance song with a good festival vibe that anyone from teenagers to oldies can relate to, all about being hurt by love and starting again……how many of us have done “Fly Again” with a new love. The song really gets you hooked early, something Leo Dynamic1 learnt from his boxing career. Not wanting his hands to go to waste, his father made sure his hands stayed flexible in the boxing ring, by sending him to piano lessons! Makes a change from singing into the hairbrush.