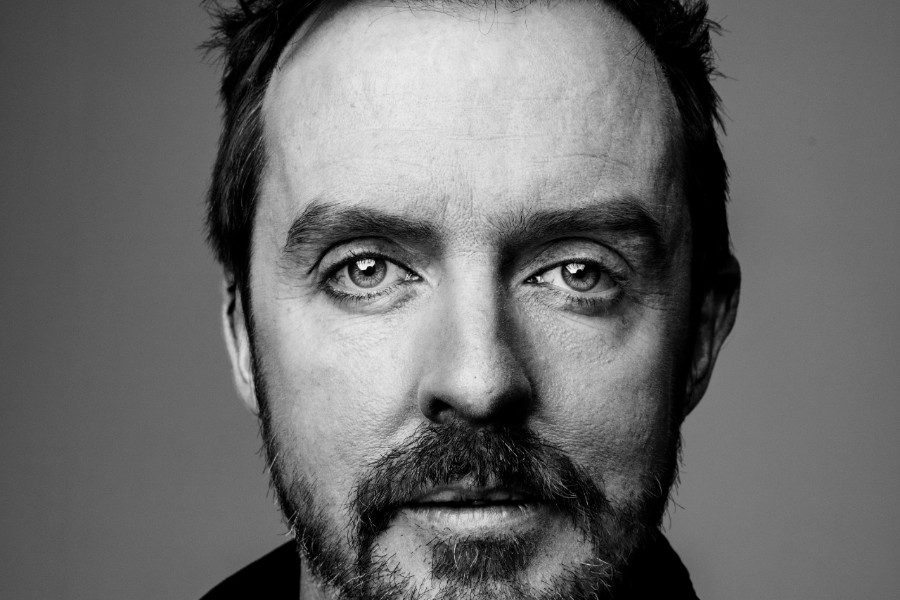 U.M.A.N is the stage name for artist Brian Flanagan a Singer/Songwriter and multi-instrumentalist and is an abbreviation for U Must Act Now which links to the inspiring lyric found in a lot of his songs.

He released ‘Flamin Day’ an Irish Radio hit in 2017 which reached No 1 on iTunes and was proceeded by a sold-out Irish Tour, it being used on three national ad campaigns as well as a performances on The Late Late Show.

He released ‘Laurie Blue’ a tribute to Adele which one of the most listened to Irish Tracks in 2016 reaching No. 1 on the iTunes all genre chart

He was signed by Universal Ireland releasing a remixed version of The Adele Song in 2018 which is due for re-release in the coming months to coincide with Adele’s album release.

His last live performance prior to Covid 19 was as the main musical guest for the international Pendulum Summit 2020 where he performed his tracks to the 3000 attendees with his band and 15 piece choir.

He has performed and recorded with Folk Blues legend Eric Bibb on his Irish tour which included a Late Late Show featuring a duet from Bibb & Flanagan.

He wrote charity single ‘Maybe This Christmas’ which was performed by a host of Irish Celebrities including Mary Black, Brian Kennedy, Jack L & the High Kings  and reached number 6 on the Official Irish Charts on Christmas week in 2015

He composed and performed The Rising to commemorate the 1916 rebellion which was narrated by Michael Flatley and included Finbar Furey on uilleann pipes and received critical acclaim.

New single release ‘Feel Beautiful’ is available on streaming services from the 30th October and will form part of an album due for release in early 2021.