U.M.A.N. Shares ‘Listen To Your Children’ 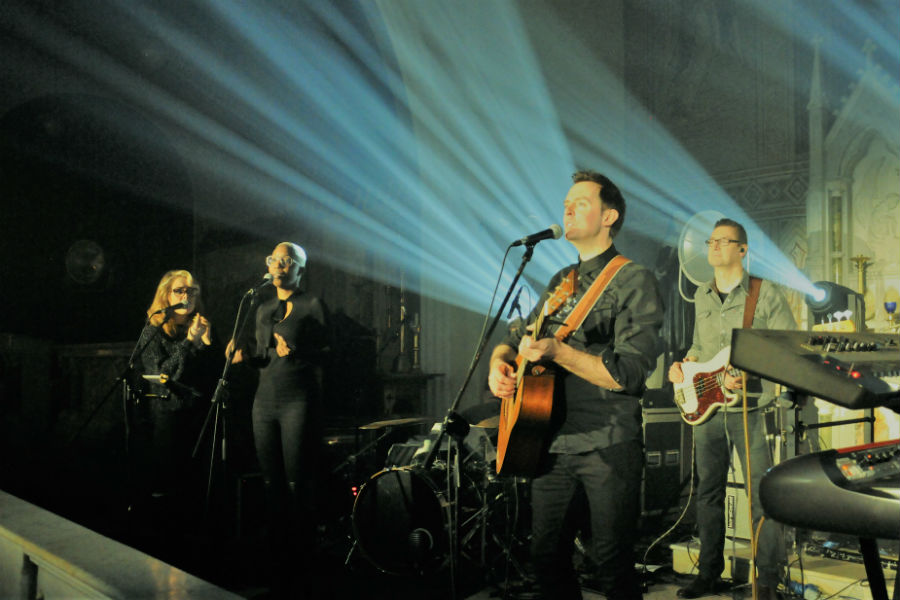 U.M.A.N has just releasd his latest single, ‘Listen To Your Children’, inspired by the actions of students following the Florida school shootings.

‘Listen To Your Children’ is a powerful anthem and is accompanied by an equally moving video which was created by an American who grew up in a pro-gun area in Kansas, taught to shoot when she was 8 years old by her father, a gunsmith and NRA member.

With a global theme, a powerful vocal performance and superb production, this is sure to generate a reaction from radio listeners across the country.

Out now on all platforms, all profits of the sale of the single will go to charity.

U.M.A.N (an acronym for U. Must. Act. Now) released his soul single ‘Flamin’ Day’ in late 2017 and after receiving it first ever play on the Ian Dempsey Show on Today FM, the single went onto break the top 30 radio chart and led to performances on The Late Late Show, Electric Picnic and a sold-out nationwide tour.

He will be releasing his new album in May 2019 and will be supporting this with a nationwide tour.