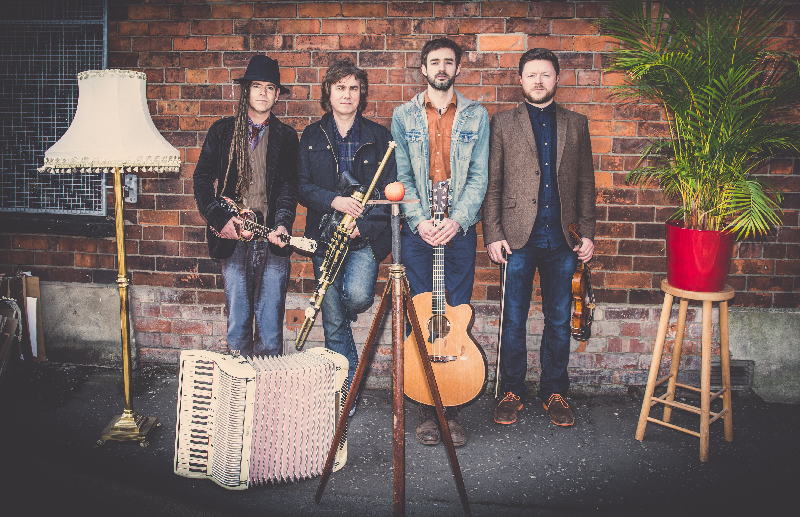 When contemporary song writing and traditional Irish music meet, the results can be something to be treasured. Such is the case with the new release ‘A Note Let Go’, a collaboration between traditional group Ulaid, and singer-songwriter extraordinaire Duke Special.

The collaboration of these acts draws on two vastly different worlds of music. Through his skills in song writing, Duke Special injects drama and theatricality into the mix, bringing storytelling to the fore with meditative twists and turns amid the melodic architecture. Ulaid’s mixture of skills in arrangement, interpretation, composition and performance lend a peculiarly folk-but-modern, urban-but-pastoral air to the whole.

For a collaboration that may have seemed unlikely in theory, it proves itself thoroughly in practice; when heard, it somehow seems inevitable – Colin Harper