Ultan Conlon Releases ‘In The Blink Of An Eye’ 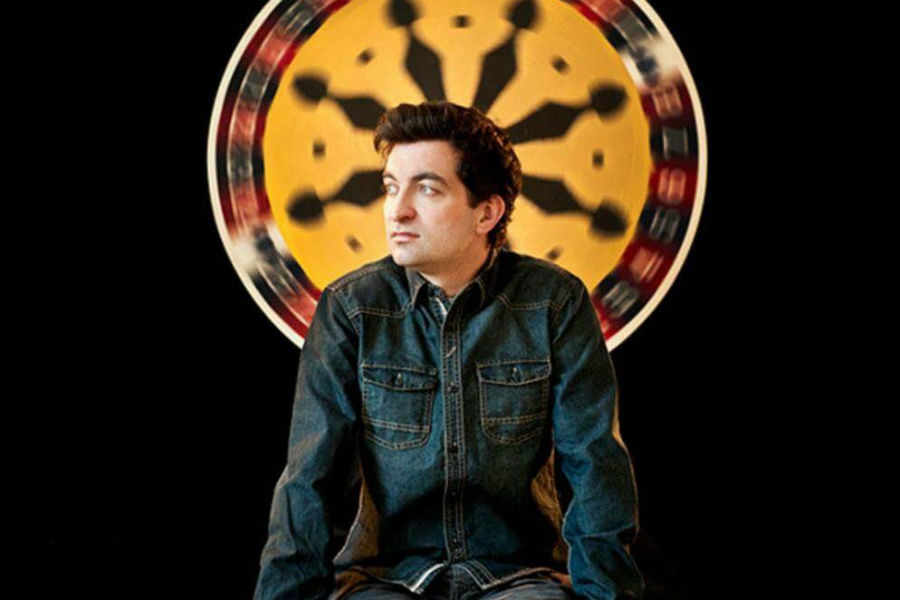 Acclaimed Galwegian singer-songwriter Ultan Conlon is set to release a new single ‘In the Blink of an Eye’ on Friday March 1st, ahead of his first Irish tour. ‘In the Blink of an Eye’ was written by Ultan over the Christmas holidays and produced in January in Sun Street Studios Tuam by John Douglas (Trashcan Sinatras) and Boo Hewerdine. The single was mixed in the US by six-time Grammy Award winning producer Vance Powell (Jack White, The White Stripes). The result is a buoyant tune that belies the stoic nature of the lyrics and the underlying message that despite our individual troubles we all suffer and recover in essentially the same way.

Ultan’s unique ability to capture the fragility and sensitivity of the human spirit through his lyrics has been honed over almost two decades of writing and performing. The quality of his songwriting is equally matched by his powerful yet melancholy voice that critics have likened to the great Roy Orbison. ‘In the Blink of an Eye’ further showcases Ultan’s distinctive gift and is a memorable addition to his catalogue.

Ultan’s upcoming Irish tour includes headline concerts in in Cork at Coughlan’s on Friday March 15th and in Dublin at Whelan’s on Saturday March 23rd. This tour comes on the back of a very successful year for Ultan with a series of big shows at the 3Arena as a guest of the legendary John Fogerty, and at the Trinity College Summer Series at the invitation of Bryan Ferry. He also toured Ireland and the UK with Eddi Reader and The Stunning.

In April 2018, Ultan’s third studio album ‘Last Days of the Night Owl’ was chosen ‘Album of the Week’ on RTE Radio 1 with two singles from the album, ‘The Measure’ and ‘A Weak Heart Like Mine’ (duet with Mary Coughlan), each receiving extensive radio airplay last summer and autumn.

Ultan is currently working on a four-track EP for release in early summer. The EP will include the single ‘In the Blink of an Eye’, two new songs, and a cover of the John Martyn’s 1984 classic ‘Fisherman’s Dream’ which Ultan recorded recently in Galway.