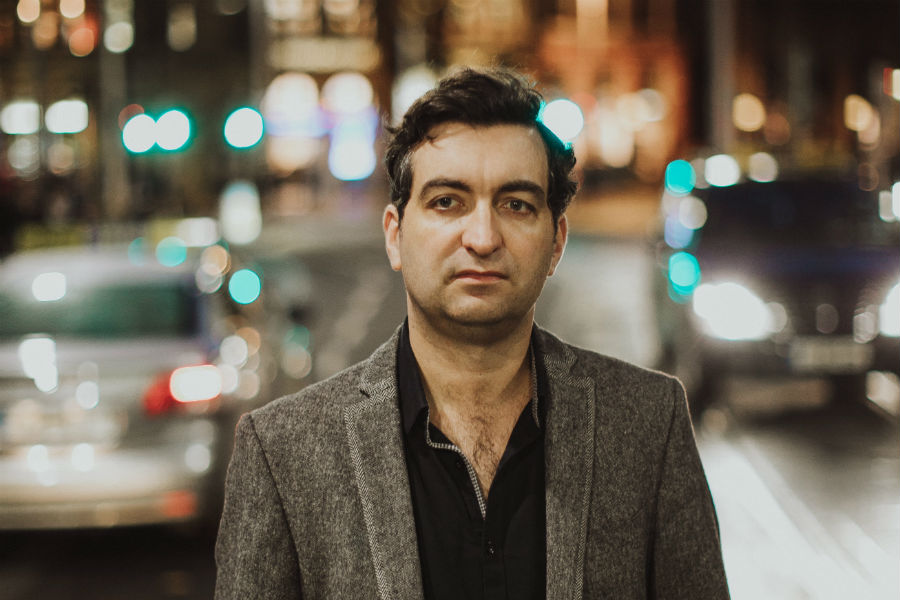 First single from the album, ‘The Measure’ was recorded and mixed in Nashville TN by Grammy Award winning engineer Collin Dupuis (Lana Del Ray, The Black Keys, Dr. John and Ray LeMontagne amongst others).

To follow the release of the new album, MCD has announced Ultan’s own headline show for Saturday April 28th for Whelans, Dublin and tickets are now on sale.

In addition to his own headline show, Ultan’s 2018 live stream to date, has already been a busy one. In February, he toured Ireland as special guest of Eddi Reader, in March Ultan guested with The Stunning at their Olympia Theatre, Cork Opera House, and Waterford’s Royal Theatre shows, and in April ahead of his own headline Dublin show, will travel to England as special guest with Mary Coughlan for six shows including a performance at the Liverpool Royal Philharmonic Hall.