Ultan Conlon to Release ‘Sparks Of The Divine’ 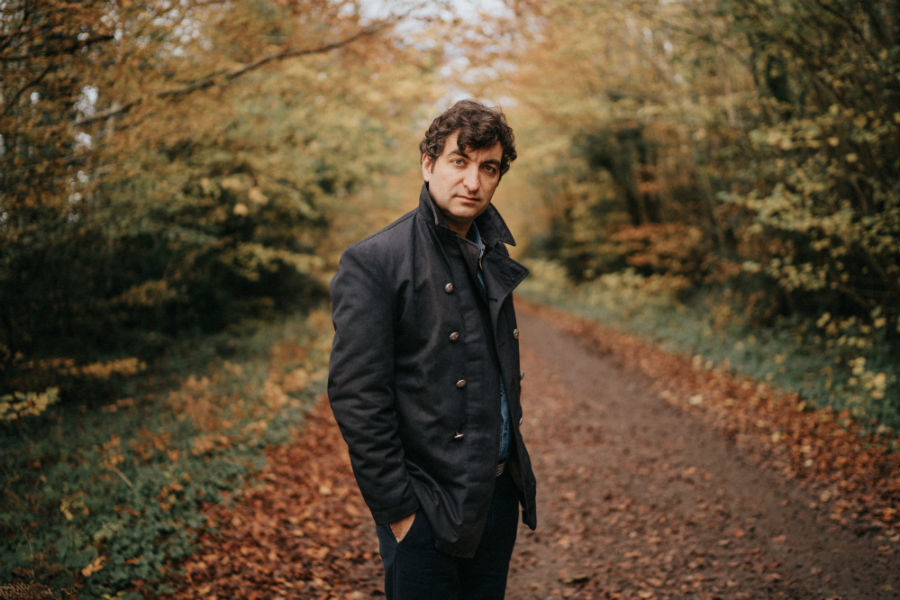 Conlon says, “’Sparks of the Divine’ is a love song dedicated to the consistency of a loving, supportive relationship throughout the supposed drudgery of everyday life, relishing in simplicity and contentment.”

His upcoming record, ‘There’s A Waltz’, produced by acclaimed Bluegrass and Grammy winner Sean Watkins (Nicklecreek, the Watkins Family Hour), was recorded in LA at the storied Heritage Studios, in just over two days to capture that timeless sound and classic album feel.

The album was mixed in Nashville by Collin Dupuis and mastered at RCA by John Baldwin.