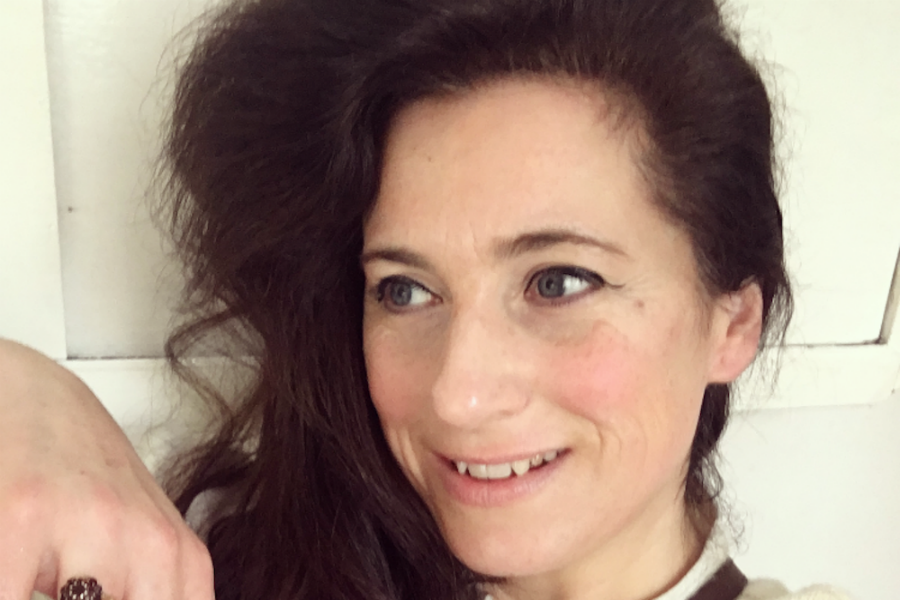 Following the buzz generated by a string of Album launch shows in December, including her first London show at Servant Jazz Quarters in Dalston, Keane continues her IN THE DEEP Tour, kicking off a series of shows that will include Irish, UK and mainland European dates over the coming months.

Úna explained how she was especially excited that her friend and collaborator, Jack O’Donoghue (aka @meas.tu on Insta) will be the special guest for the evening.

Along with some exciting collaborations with other Dublin-based composers/artists working in the Minimalist, ambient arena at present..

For all you early birds out there, you can now avail of a special ticket price of €15 here

To get a taste of what to expect, here’s an excerpt from “Ag Tuirlingt”, recorded live at D-Light Studios on December 5th by Collective. Ag Tuirlingt means ‘landing’ as Gaeilge (in Gaelic), a sentiment dear to Úna’s heart. Groundedness, rootedness.

Úna released her new Album ‘IN THE DEEP’ at the end of 2019, with a launch Show at D-Light Studios in Dublin on 5th December. She draws, she works with film and she composes music, and all these elements are combined in this latest work.

Recorded in an old Victorian Railway worker’s cottage in Dublin 8, the record explores themes of connection, communication and flow. Minimalist, ambient in genre, she recorded this album on her 100 year old Steck Baby grand Piano using a Tascam DR-44WL hand-held recorder. Each recording was entirely improvised, with no editing. You can even hear the creak of the piano stool.. It’s 1848 meets 2019. This was also her first outing as Producer, although she got some help from collaborator Jack O’Donoghue (aka Meas.Tú) on tracks 1 & 5.

Building on her 2017 Piano Solo LP ‘As I Wake, Still I Dream’ (**** The Irish Times), this new work expands to include Electronics, Soundscapes and an old Typewriter. Looping and layering piano, spoken word & field recordings means that every performance is unique and creates a level of intimacy between performer and audience. Accompanying projections of her own animated artwork as well as speed-corrected archive film footage has the effect of drawing an audience even further into the music.

A classically trained pianist with a background in Tech, she mines deep. Inspired by the likes of Max Richter, Laurie Anderson and Arvo Pärt, as well as the pioneering work of the Lumière Brothers & the woodcut prints of Albrecht Dürer, her work lives and breathes in a unique, multidisciplinary space.

Following postgrad study with Berklee College of Music in Boston where she was awarded Distinction in Film Scoring and Orchestration, Úna recently scored award-winning Actor / Director Michael Smiley’s debut short “La Petite Mort”. The short was subsequently chosen for Official Selection at the 31st Galway International Film Fleadh. She also recently contributed her piece “Seas Ascending” to the score of “Rebel or Die” : a Documentary by Collective Dublin for Extinction Rebellion Ireland.

To date some of Úna’s work has been broadcast on RTE & the BBC, and her compositions have been performed at Electric Picnic, All Together Now, Féile na Bealtaine and the National Concert Hall, as well as on many random pianos wherever she finds herself. Her piece “My Panacea” was included on Nils Frahm’s 2017 Piano Day Playlist. She’ll be bringing her particular brand of musical alchemy on tour again from March 2020, with a headline show at Dublin’s Pepper Canister Church on March 5th kicking off a series of shows that will include some Irish, UK and mainland European dates.