Úna Keane Crowdfunds to Have New Record Pressed to Vinyl 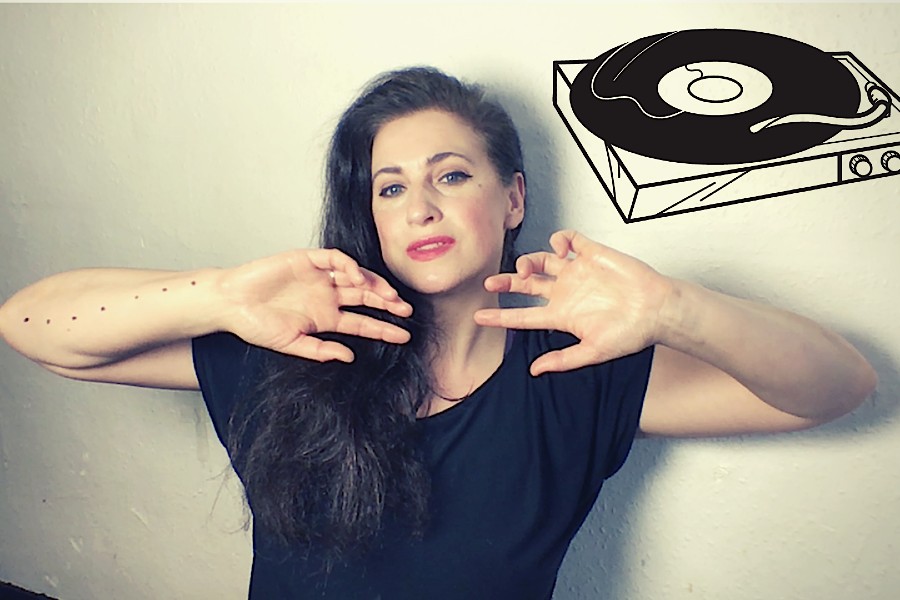 Just one year on from the release of her Sophomore Instrumental album ‘In The Deep’, Ambient Neoclassical Pianist / Composer Úna Keane has just put out a live album called ‘Collaborations’. . Recorded at The Pepper Canister Church in Dublin on March 5th this year (just before the world changed), the experimental pianist was joined on the night by Liam Ó’Maonlaí, Stephen Shannon, Lōwli, Gareth Quinn Redmond and Ronán Conroy. The pieces on this record are drawn from Úna’s 2 previous records, but also include new work and in-the-flow improv. The concert was recorded, mixed and mastered by Adam KJ and Adam & Úna co-produced. You can listen to ‘Hollow’, the first single off the record here.

Encouraged by how well the album has been received (**** The Irish Times, 8.5/10 Hotpress, Broadsheet.ie Irish Album of the Year) Keane is planning to give the record a Vinyl release in the Spring. “This project was made possible through the generous sharing of talents, and funded on a shoe-string. Totally DIY – I did my own Press etc etc..” relates the Dublin musician. She’s running a crowdfunder through Irish platform FundIt.ie until 4pm Christmas Day to cover costs. “We reached our target on Monday which is amazing, but the campaign is still live if people want to dive in and get involved. You can pre-order the album on Vinyl for 25 euro (or you can swop that up for 2 x CDs if you prefer), and have it posted to you in March. There are a range of rewards to choose from, and everyone who gets onboard gets to have their name included in the Thank Yous in the liner notes.”. Full details here