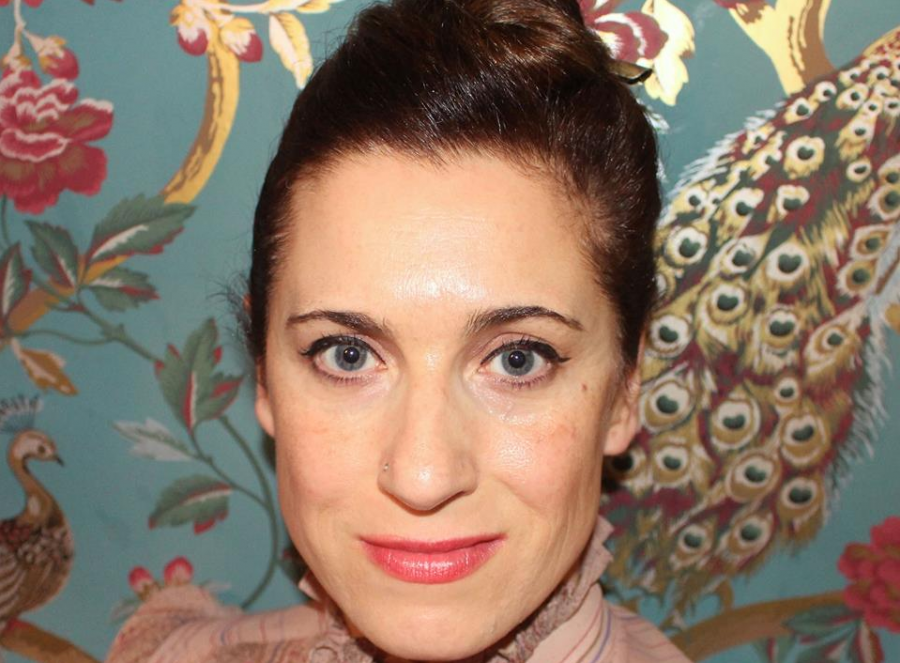 Úna Keane is a Pianist + Composer from Dublin, Ireland. Her latest project is an Album of Piano Solo compositions which combine free-form minimalism & classical cross-over. Her use of repeated motifs and cyclical patterns results in music that gets up close and personal whilst also conjuring up wide cinematic landscape. Written in tempo rubato, with tonal influences from both the traditional Irish music and classical genres, this is music that is imbued with space and room to breath. To help with the release, Úna is running a FUND:IT Campaign until next Monday, 30th January, details of which can be found here.

The Album was conceived and composed over 3 trips to Paris between 2015 / 2016 while staying at Le Centre Culturel Irlandais, and includes a commission from CCI to compose a piece of music after a Séamus Heaney poem. Back home in Ireland, 2 x week-long stays in a rented cottage in the wilds of the Beara Peninsula & long walks in Dublin’s Phoenix Park with her Irish Terrier Indie provided further inspiration.

This record talks to the idea of how we owe who we are to all those who have gone before us. How they paved the way, and enabled us to do what we do, speaking especially to the environment in which we live.

Following a Postgraduate Diploma in Composition & Music Technology at the Conservatory of Music & Drama in Dublin, Úna pursued studies in Film Scoring at the Berklee College of Music in Boston, achieving Distinction. Further study with Berklee has been ongoing, with a special focus on Composition and Orchestration for Film.

To date some of Úna’s work has been broadcast on BBC Northern Ireland & RTE, and her compositions have been performed at The National Concert Hall in Dublin.

The Album will be released in April 2017, with an Irish Tour kicking off with an Album Launch in the Dublin Unitarian Church on Friday, 5th May.

“Úna’s free-flowing minimalist compositions carry the listener to magical places…never forced, never hurried – these gorgeous motifs gently envelop you and provide comfort in a crazy world” – Carl Corcoran, The Blue of the Night