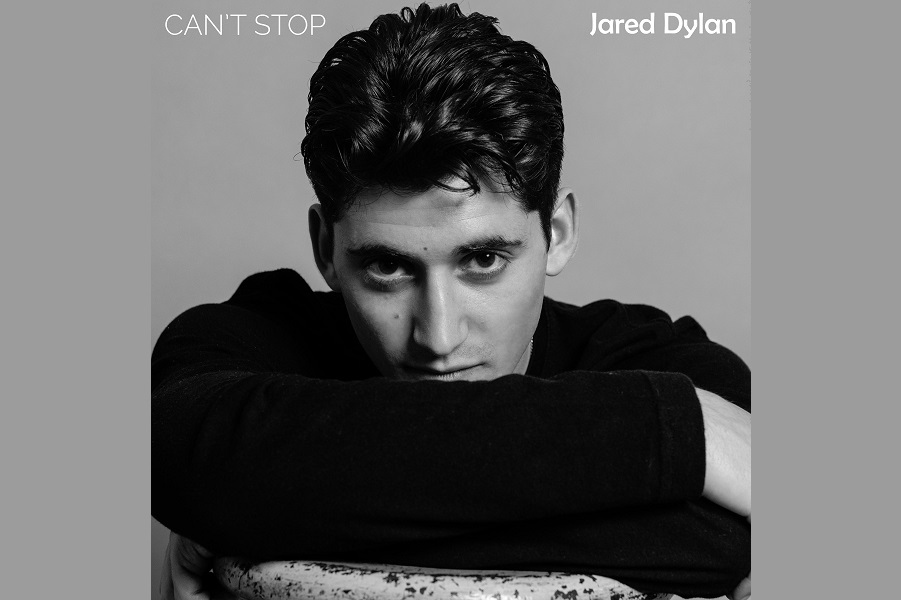 Moving to Ireland feels like a homecoming for US artist Jared Dylan. Already a hit in America with over 1.5 million streams on Spotify, Jared is moving to work with Irish musicians and producers while he releases his latest collection of songs and touring the island.

Jared Dylan’s first Irish release will be single ‘Can’t Stop’ on Friday 16 March 2018 ahead of his EP this summer. Single ‘Can’t Stop’ is available for pre order now on https://itunes.apple.com/ie/album/cant-stop-single/1349989423

2018 is expected to be a year full of new music and exciting performances as Jared Dylan moves to Dublin. Following a writing session with Paddy Casey at the historic Grouse Lodge Studios, Jared says “I feel inspired in Ireland and I feel like I am finally making the music I’ve always wanted to make.” Just the beginning of his Irish adventure, Jared plans to collaborate with many more Irish musicians while based here.

At the age of 23, New Jersey native Jared Dylan has already amassed a library of hundreds of original compositions. His recent work has garnered the attention of some of the industry’s most notable writers and producers having songs mixed and remixed by talent such as Danny Saber (David Bowie, Madonna, The Rolling Stones), Carmen Rizzo (Coldplay, Seal, Alanis Morissette), The Fonogenics (Juliette Lewis, Kris Kristofferson, Micky Dolenz), and more.

From a young age, Jared was active in Pathways for Exceptional Children, a program that mentors children with special needs. Jared began ‘Pathways Rock’ with the Executive Director, Melinda Jennis, forming America’s first ever all-inclusive rock band. Young people with and without disabilities came together to perform music.

Before leaving for college at University of Miami’s Frost School of Music’s Bruce Hornsby Creative American Music Program, Jared wrote enough original music to pique the interest of a composer/musician Eric Alexandrakis, who introduced Jared to Producer Anthony Resta (Elton John, Collective Soul, Duran Duran) in Massachusetts. This resulted in Jared’s first EP ‘IN PANIC’, packing a musical punch with elements of Brit-pop, 80s driven vocals and string ballads. The release of the EP and the tracks’ accompanying videos have garnered Jared a strong YouTube following.

‘Can’t Stop’ is available across all digital platforms from Friday 16 March.