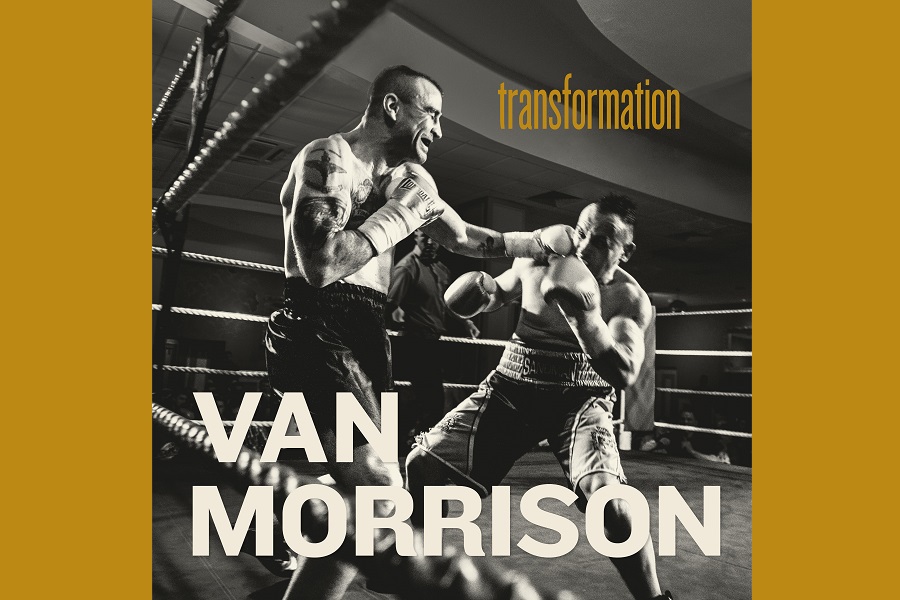 Van Morrison has released the first single proper from his forthcoming album via all digital services.

‘Transformation’ is a sublime piece of soulful music; the kind of gloriously transcendent song that only Van Morrison seems to write. The track features regular Van collaborator Chris Farlowe on additional vocals alongside UK jazz great Jason Rebello on piano and legendary guitarist/former Yardbird Jeff Beck. The video for ‘Transformation’ was filmed at Van’s recent gig at London’s Porchester Hall.

‘Transformation’ is taken from ‘Roll With the Punches’ – his 37th studio album – due for release via Caroline International on 22nd September 2017. As well as several of his own compositions, ‘Roll With the Punches’ features Van’s interpretations of a selection of undisputed classic rhythm and blues songs, reconnecting Van with music he came of age with in the ’60s. Of the album, Van says:

“From a very early age, I connected with the blues. The thing about the blues is you don’t dissect it – you just do it. I’ve never over-analysed what I do; I just do it. Music has to be about just doing it and that’s the way the blues works – it’s an attitude. I was lucky to have met people who were the real thing – people like John Lee Hooker, Jimmy Witherspoon, Bo Diddley, Little Walter & Mose Allison. I got to hang out with them and absorb what they did. They were people with no ego whatsoever and they helped me learn a lot.”