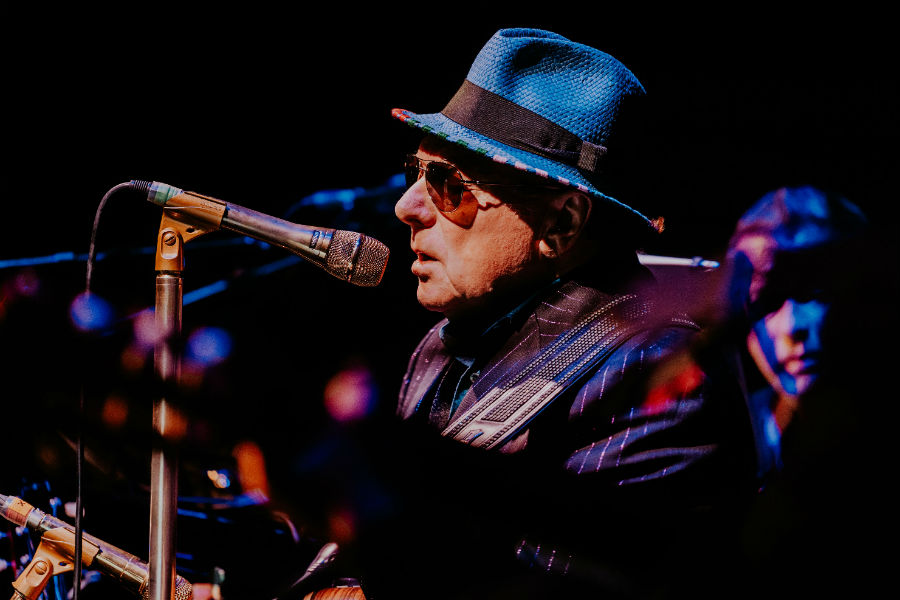 Van Morrison has released a second track from his forthcoming album, ‘Three Chords & The Truth’. Co-written with legendary lyricist Don Black, ‘If We Wait For Mountains’ is available now on all streaming platforms and as a download with all pre-orders of the album. Talking about working with Don Black, Van Morrison said: “He’s listened to enough of my stuff to know what I’m saying, and what I’m leaving out, what I’m leaving in. So, he kind of reads me, and that’s how it works.”

‘Three Chords And The Truth’ is released on October 25th 2019 via Exile/Caroline International.