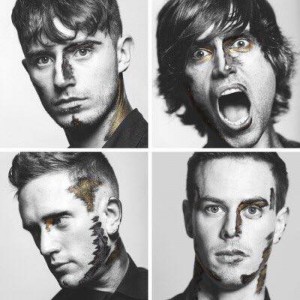 Vann Music are set to release their brand new EP, “Running”, along with lead single, “Boy”, on 6th March. The EP will be available on iTunes and in HMV stores nationwide.

The release co-incides with a headline tour of Ireland kicking off in the Button Factory, Dublin on 7th March, followed by gigs in Galway, Waterford, Cork, Belfast and Limerick.

‘Running’ was produced by industry veteran Stephen Hague, who has worked with the likes of New Order and The Pet Shop Boys. Lead single ‘Boy’ is available to stream on SoundCloud now: https://soundcloud.com/vannmusic/boy-runningep.

To date, Vann Music have graced the stages of Electric Picnic, Longitude, Castlepalooza and Indiependence and have been featured on Other Voices and Guinness Amplify. Their infectious collection of tracks has seen them garnering a solid fanbase and the new EP sees the band spreading their wings in a new direction.