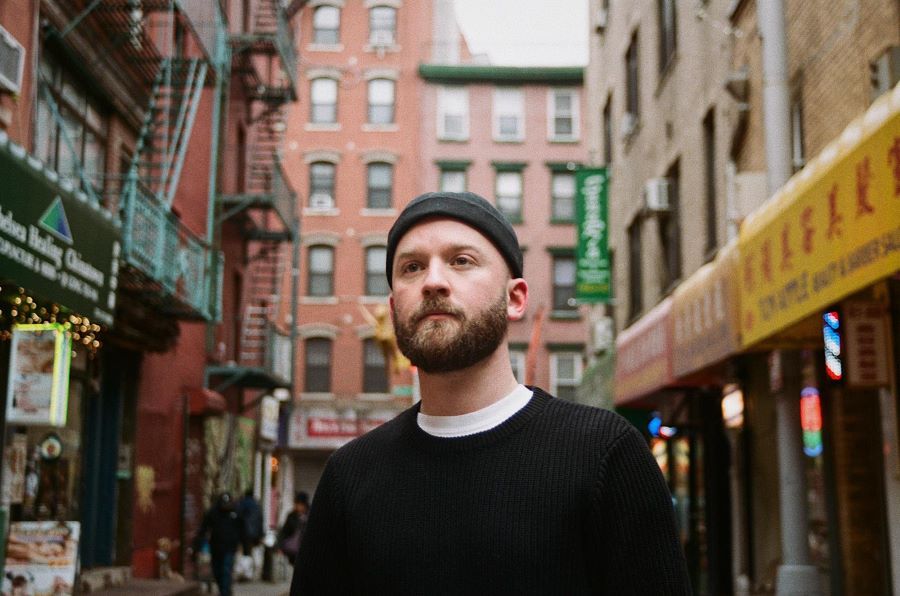 ‘Vermilion’ is the new electronic track from Cork based producer Boku. Watch the visuals by Berlin-based artist and illustrator Kirill Kogan, aka Kogan.

“Boku means “l” and it is music that is personal to me. In essence, I want to create music people can dance to when I DJ but also something that can musically sit on its own outside the world of DJ sets and clubs. The music falls under the electronic umbrella I guess, but I hope my music never really fits into one specific type of genre too comfortably.“

He has released two singles under Boku to date:

His third single, Vermilion, is out now [Thursday 26th March]. Speaking about the track, Boku said: ‘‘I started the drum sequence for ‘Vermilion’ coming back from Dublin on a bus but ended up forgetting about it for ages until I came across it again in the studio at a later date. The song’s melodies were then developed at this point. I wanted to create a sense of mania and tension by building a hypnotic synth pattern to a point where it cannot go any further. It was important for me to capture a feeling of what goes up must come down and, in hindsight, it reflects the stress and anguish of dealing with a person’s recklessness.”