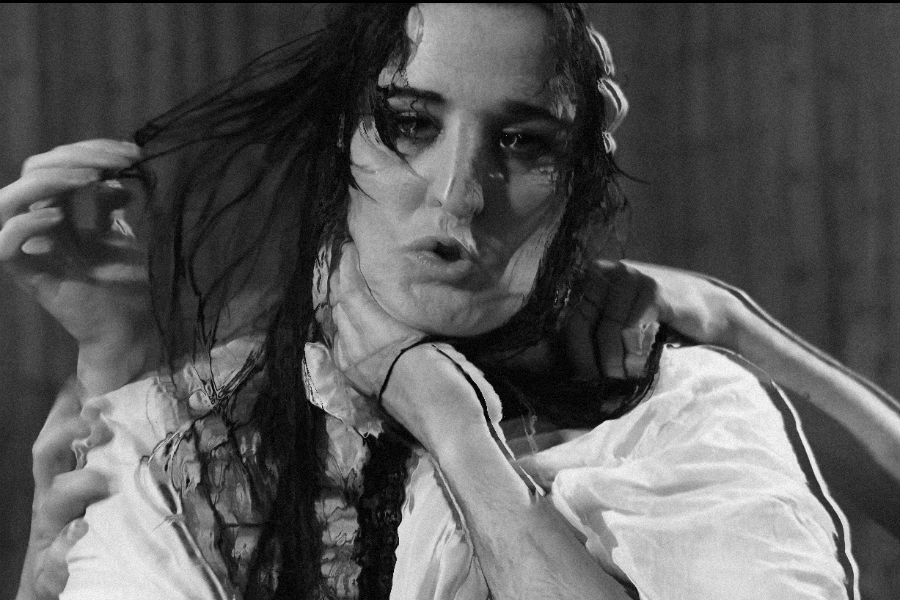 Vernon Jane have just released the new video for their latest single ‘Fragile’.

‘Fragile’ explores the darker side of human nature. The video captures the constant battle between keeping yourself together, or letting yourself truly fall apart. The water in the video represents the feeling of suffocating under your own expectations. We tell ourselves we have to be stronger. We have to get better, and stay better. We forget to tell ourselves to be our own authentic self. To find strength in vulnerability and fragility. We push ourselves until we break. This video represents a breaking point.

Vernon Jane are a Jazz Punk band from Dublin. The intensity, creativity and hard work Vernon Jane put in behind the scenes has led to the band moving from strength to strength over the last 4 years. Highlights include a sold out show in the Opium Rooms in 2016, a sold out show in Whelans in 2017, and a viral video for their controversial single ‘Fuck Me’. 2018 has led to the signing of a worldwide distribution deal with Irish company AMS Records, and a Chinese distribution deal with Pocket Records. Vernon Jane hold a valued reputation for raucous live shows including sets at Electric Picnic, Body & Soul, Liverpool Sound City, and a headline slot at Knockanstockan. With over 150,000 listens on Spotify, and with multiple festival slots confirmed this summer, Vernon Jane are delighted to start the year off with their latest release ‘Fragile’.