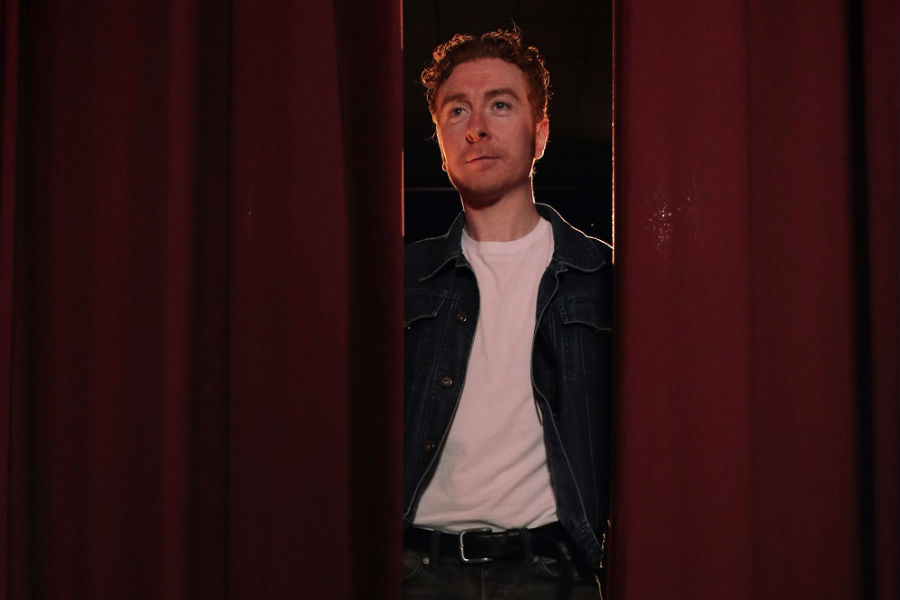 ‘Categor’y was shot on a whim and location in Casalattico, Italy, by the musician Tony Wright for his VerseChorusVerse project. It plays out like an Italian dream in mountain villages older than Rome.

Tony wasn’t listening to the song as he shot it whilst the locals were enjoying their siestas – this might explain his…”unique”…moves.

The song itself is as summery a pop song as the artist has ever released, building from lo-fi beginnings to a shimmering sun-soaked burst of guitars, drums and uplifting bass.

The lyrics are a meditation on contradictions and the restrictive construct nature of labels in this age of fluidity, masked by the major chord positive nature of the music.

It is the first video release from the latest VerseChorusVerse album – ‘outro’ – released earlier this month on Bandcamp to help fund the pressing of the artists first book.

It is a welcome return to his alt. Rock beginnings. The cover art for the album was taken from this video.

A theatre tour of Ireland will be announced for the winter in support of the album and book.