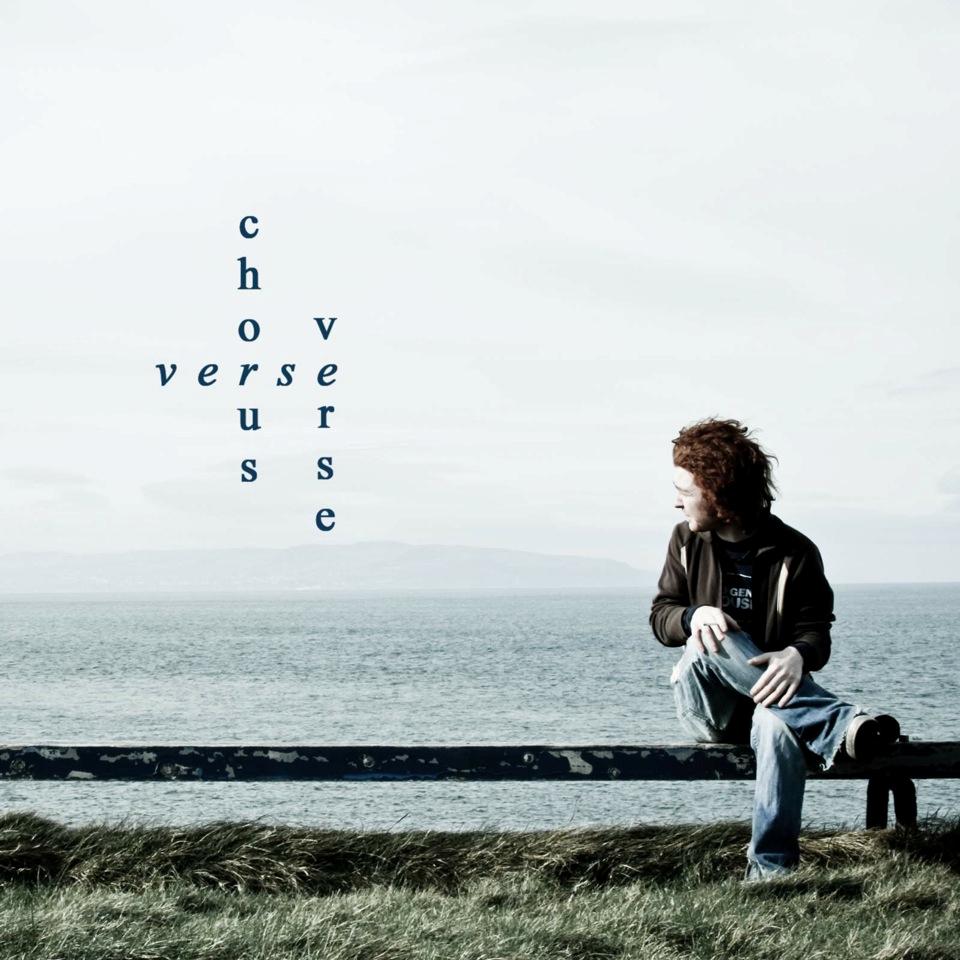 VerseChorusVerse (aka Tony Wright) has announced the release of his debut EP, "VCV EP". Tony has created a subversive slice of folk pop wherein the melodies lodge themselves in your mind for some time, thus permitting the sometimes dark, sometimes bright, lyrical work to take up residence in your sub-conscience in the manner of a welcome house guest detailing the ups and downs of this ever spinning planet we know as home.

Having forged a path as a guitarist and founding member in an instrumental rock band (And So I Watch You From Afar), Tony felt the urge and need to explore different ways of expressing himself, instead of a wall of sound, drowned in effects and lightning quick timeshifts, he wanted to see whether he could express just as much intensity and emotion using only his voice, lyrics and an acoustic guitar in a live setting. Tony puts it another way: “I just wanted to get scared again, jumping off a cliff into the ocean is way more daring than jumping off a table. Unless that table happens to be on a cliff of course.”

These tracks are fleshed out with more instrumentation but remain wholly true to the afore mentioned manner in which they were conceived.  The lead track, "One Fine Day", is a celebratory pop protest number set in a hopeful but, thus far, fictional future, damning the aftermath of conflict. "Into the Autumn", is a song laced with hope coupled with realism. Whilst the the two closing tracks, "The Accused",and,"Thrown Me Away (Sold Us Astray)" put a personal touch to a shared feeling of disillusionment with the powers that be, whether they be Politicians, Bankers, lovers or absent friends.