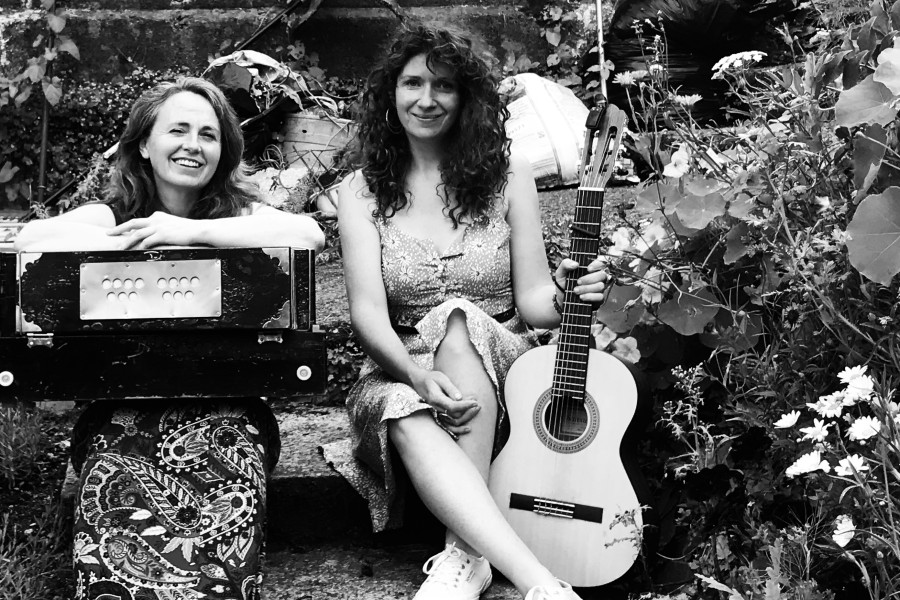 Victoria has worked with Christy Moore extensively since 2011, providing harmony vocals on five albums. She has also provided harmonies on Declan Sinnott’s second solo album. She has toured extensively with Christy and with Declan playing sold out venues such as The Acoustic stage, Glastonbury and Vicar Street Dublin. She is building a loyal fanbase on her weekly show ‘Little Rooms, Big Music’ and is recording her first album of original material with Declan Sinnott and Martin Leahy.

Victoria and Aine came together to write ‘The Poor Ground’ in March 2017, after the bodies of 796 babies and children were found in a septic tank on the grounds of the Tuam Mother and Baby Home. Victoria and Aine finished the song over the summer and recorded it with the very talented Martin Leahy. Released on social media on Monday, the video has had a hugely emotional reaction. Many viewers commenting on how powerful the song and video are. The video has been shared 120 times in just 6 days with two global pages sharing it to their followers of almost 450,000.