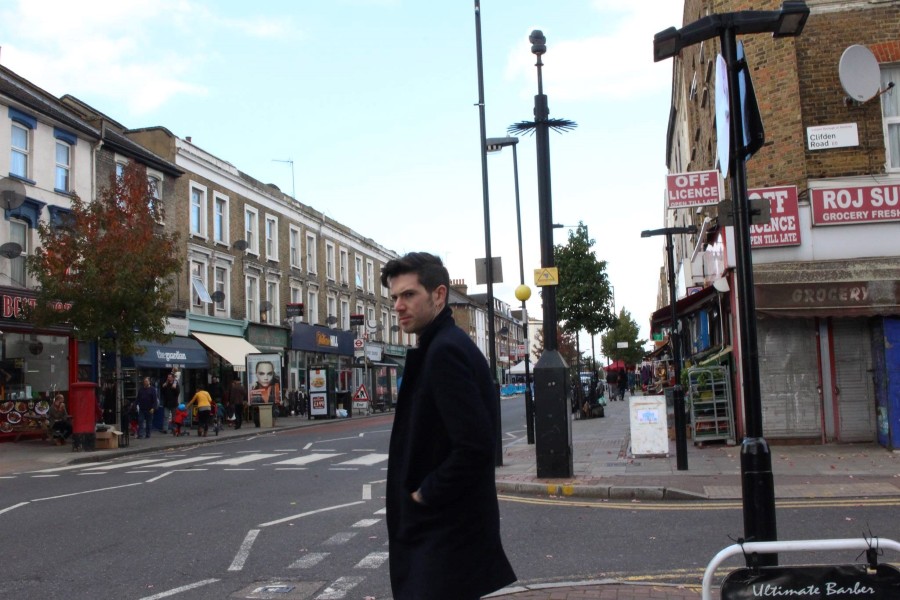 Video Blue has today released a new EP via the Volumes label, inspired by Jean-Dominique Bauby’s book ‘The Diving Bell & the Butterfly’.

‘Volumes’ is a series curating musicians and cultural influencers to put together a mixtape or original compositions in response to a book or short story.

These are not designed necessarily to accompany the book whilst reading it (although this would probably work a treat) but to create a musical response to it. We usually need to wait until a book is adapted to screen before it gets a soundtrack, but there is so much world to respond to in a book. ‘Volumes’ is a way to explore different ways in which stories and literature can be interpreted musically.

“Having first read Bauby’s extraordinary story of process and endurance a decade ago whilst a student at Art college, I picked up a paperback copy in-between lockdowns in the summer of 2020.

Upon revisiting, I was taken by how uplifting and spirited this great book is.

It’s themes of perseverance, sense of place, reflection, separation and anxiety resonated strongly with me.

A story of the vast potential and magic of the human mind in a locked-in state, unwittingly became an essential lockdown-read.

There was so much detail within which demanded sonic exploration:

Movement and machinations within the book, the sounds of the equipment keeping him alive, became touchpoints also.

Being a fan of nightwalking myself, I had not remembered his own recollection of nocturnal rambles through Lourdes in the chapter ‘Our Very Own Madonna’.

The recordings were made between two places; in my Hackney flat and in a house in Co. Wexford, Ireland where I quarantined before Christmas 2020.

The latter location was very fortunately located on the coast, with the Irish Sea a 15 minute walk away.

Sounds from this wintry beach as well as our monotonous, domestic dishwasher make up part of the field recordings within ‘Beach Club’, itself inspired by Bauby’s time at Berck-sur-Mer.

In hindsight, the music on this project began taking place in March of 2020 as I was working with some instrumental and ambient sounds as a very direct response to this changing world.

Re-reading ‘The Diving Bell…’ and the mission of ‘Volume Soundtracks’ gave these germs of musical ideas a reason to develop into what became this EP.

Embracing ambient electronica and guitar driven alt-pop; the music is recorded in his east London bedroom-studio .

The self-released album ‘Night Painting’ is out now!