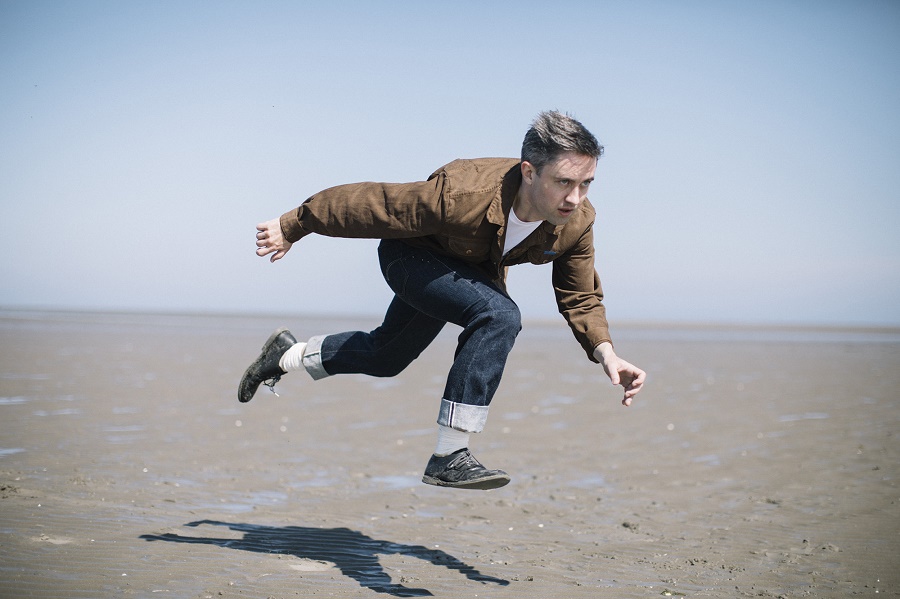 Today, Villagers are pleased to unveil new single ‘Fool’, taken from the forthcoming fourth album ‘The Art Of Pretending To Swim’, due for release on September 21st via Domino. Villagers play the Metropolis Festival at the RDS Dublin on October 27th.

‘Fool’ is a romantic battle-cry from the centre of a technological dystopia. The video, directed by Bob Gallagher takes the lyrics as a starting point for the narrative: “So here is my bleeding heart… Will you take the pain away?”

Gallagher explains further: “The video is a surreal take on a marriage proposal, which is the ultimate gambit in love. The scenario pushes how much Conor’s character is willing to overlook his partner’s shortcomings, and convince himself that everything is fine. You could call it foolishness but you could also consider it a kind of optimism, striving to see the best in a situation.”

Following the exquisitely sparse, intimate aura of 2015’s ‘Darling Arithmetic’, Conor O’Brien’s new record reconnects with the multi-faceted approach of Villagers’ 2010 album debut ‘Becoming A Jackal’ and 2013’s ‘{Awayland}’ while adding a new-found soulfulness, rhythmic nous and dazzling panoply of sonic detail, both analogue and digital, creating feverish moods while writing effortlessly accessible tunes. Balanced with subtle aspects and lyrical themes that embrace existential fears and hopes in this desperate, technologically-centred dystopian age, ‘The Art Of Pretending To Swim’ is the most brilliantly realised Villagers album to date.

The album was written, produced, mixed and primarily performed by Conor in his Dublin studio.

Watch the previously shared video for ‘A Trick Of The Light’ here, also directed by Bob Gallagher.