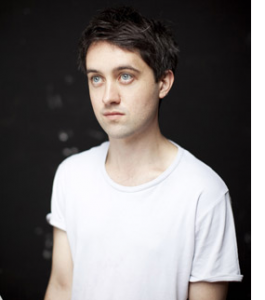 
Domino are excited to hail the return of Villagers, with a brand new single, The Waves, on 19th October 2012.

A beautiful sweeping song which kick starts into life with an electronic pulse and builds to a dramatic string laden climax, The Waves is the first piece of music to be released from the follow-up to Villagers’ Mercury-nominated and Ivor Novello Award winning debut, Becoming a Jackal, details of which are to be announced soon.

The video was directed by Alden Volney and mirrors the song perfectly.

The Waves will be released on special limited edition 7” (RUG488) and on digital download (RUG488D1).