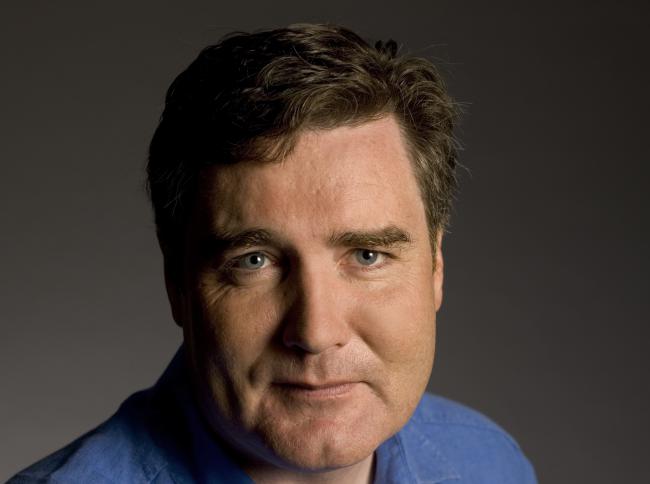 The CD of composer Vincent Kennedy’s The Chronicles of Meath for Harp Ensemble will be launched by Cllr Maria Murphy, Cathaoirleach of Meath County Council on Friday 23rd September.

The Chronicles of Meath was commissioned by Meath County Council in 2012 for Dearbhail Finnegan and the Meath Harp Ensemble. The brief was to write a contemporary setting of music for Irish harp ensemble. The Chronicles of Meath was premiered in the Solstice Theatre, Navan in March 2013 and has since been performed to great acclaim in Ireland and abroad on many occasions. The performance at the World Harp Congress in Sydney August 2014 where Vincent conducted the Meath Harp Ensemble is considered by many who heard it as one of the highlights of the Congress.

The movement Lament at the Boyne (for Solo Harp) is now on the syllabus for Harp in Trinity College of Music London and recent performances of this movement have been by International Harpists Anne Denholm, Emily Mitchell, Laurel McConkey and Danielle Perrett to name just a few.

The launch of the CD represents the culmination of a wonderful collaboration between the composer Vincent Kennedy, Meath County Council and its Arts Officer Gerardette Bailey and the Meath Harp Ensemble. There will be a performance of several of the movements of The Chronicles of Meath during the launch by The Meath Harp Ensemble led by Dearbhail Finnegan.