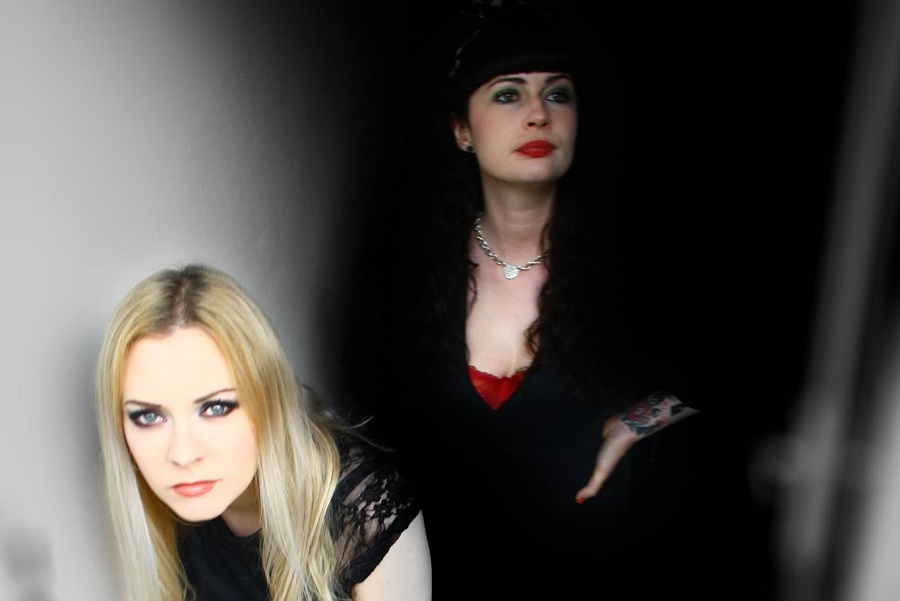 Dublin based 2 piece Vulpynes are making waves. Brimming with gritty originality, expect infectious hooks, snarling vocals and a visceral rhythm section. Since their inception 18 months ago, their aim has been to hone their craft through relentless gigging and dedication. Off the back of a consistently busy gigging schedule, the band have successfully grown a fanbase in Ireland and beyond.

This week the duo signed a record deal with Berlin based label Crownn Records (www.crownnofficial.com) and make their Berlin debut in December with label buddies The Stranges. Originally started in Dublin in 1998, Crownn Records expanded to the German market in the early 2000s and has released over 70 records to date.

Catch Vulpynes at one of the following UK and Ireland shows before the year is out.