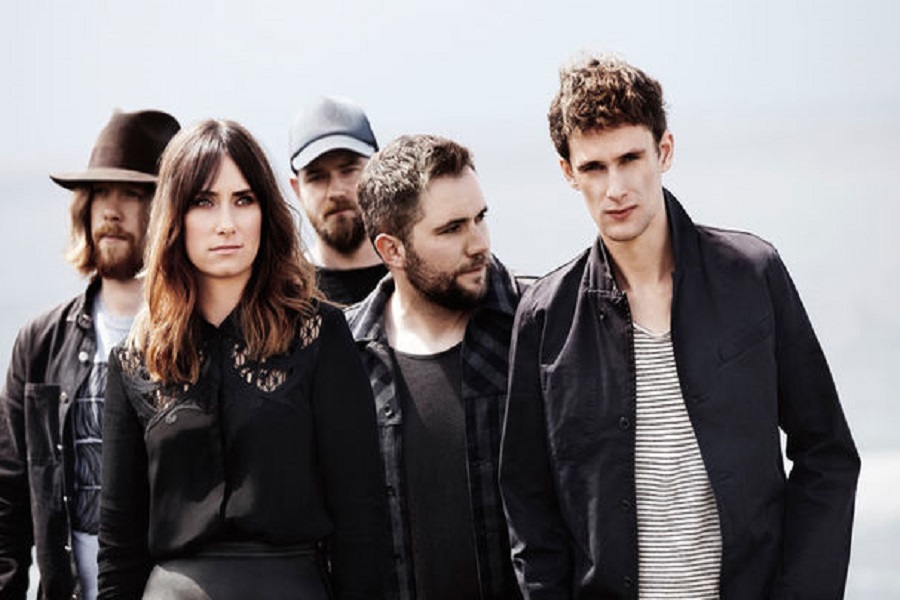 Irish chart topping rock band Walking On Cars are pleased to announce a return to Belfast on Thursday November 10th at The Limelight 1. Following their sell out Belfast show in February and recent Belsonic performance the band are back to perform in Belfast, the warm up to their 3Arena Dublin show which takes place on November 12th.

Hailing from the remote Irish coastal town of Dingle, Walking On Cars have dominated Ireland’s live scene, selling out arenas and garnering a huge loyal fanbase. The bands much anticipated debut album which was released January 29th 2016.

Selling out three London headline shows, including The Scala and Electric Ballroom, Walking on Cars continue to dominate Ireland’s most prominent venues, playing two sold out nights at the Olympia in Dublin and announcing a 3Arena headline show on November 10th.

Smash singles Catch Me If You Can and Two Stones were both Top 30 hits in Ireland, the former also topping the iTunes charts there. The As We Fly South and Hand in Hand EPs followed, as the band hunkered down in the studio with the MyRiot production team of Tim Bran and Roy Kerr (London Grammar, Bloc Party, Foxes) to record their debut album.

Creating anthemic balladry combined with booming guitar riffs and sing-a-ling melodies, Walking on Cars have been tipped as an NME Buzzband, with praise from the Independent and Line of Best Fit. Their epic songs have been streamed over 5 million times, and the charming Irish rockers are set to make their mark on the UK this  year with their highly anticipated debut album.