Warsaw Radio Reveal Video for Single “Still Have You To Hold” 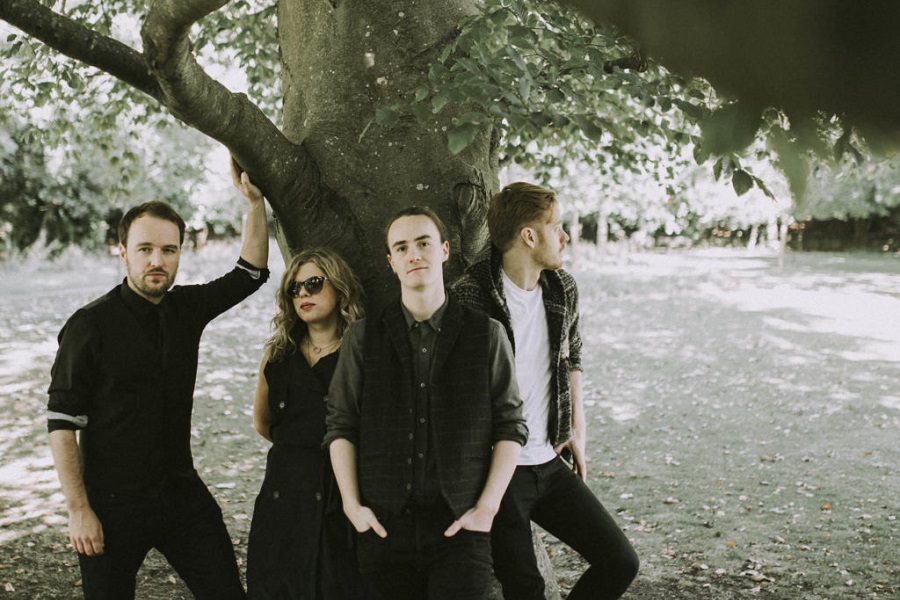 Limerick (via Brighton) band Warsaw Radio return with their latest single ‘Still Have You To Hold’. This new single engages listener from start with big cinematic strings and big vocals.

McNamara’s story telling style envelopes the listener creating a vivid scene with a powerful tale of ageing, love and loss. This is ultimately an uplifting love song that pulls on the heart strings.

The BBC Introducing 2017 and BBC 6 Music featured band are currently in studio finishing off their debut album, in their adopted home of Brighton, with Mercury Nominated Producer Jag Jago (The Maccabees and Florence Welch). This latest single was mastered by John Davis (U2 and White Lies) at Metropolis in London and follows up on their critically acclaimed single ‘After Eve’.

“Rich vocals and sublime strings” – BBC Introducing
“One of those bands that you discover and you wish you’d known them longer” – Chris Hawkins, BBC 6 Music
“This is the definition of quality music and songwriting” – Music News Today
“All the hallmarks of a classic in waiting” – XYZ Magazine, UK