‘Waves’ from Hallie Out Now 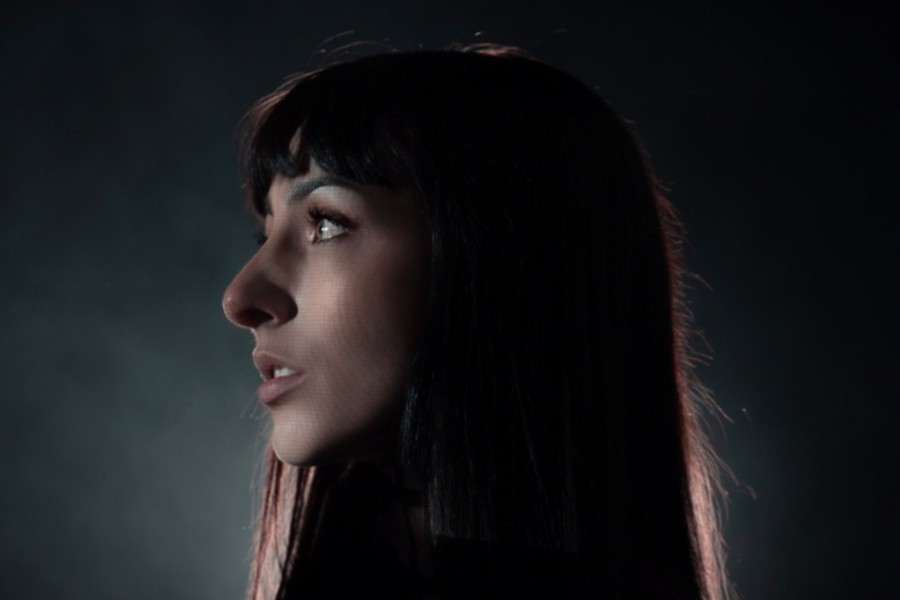 South East artist Hallie has just released her new single ‘Waves’, the much anticipated follow up to her debut single ‘Familiar Place’which came out earlier this year to critical acclaim.

‘Waves’ is accompanied by a stunning music video and is available to stream and download on all major platforms right now.

The song deals with the topic of grief and Hallie hopes the song can reach out and help others dealing with loss, while paying tribute to her deeply loved & missed grandparents.

Hallie emerged in early 2019 with her debut single ‘Familiar Place’ to critical acclaim with national airplay on multiple radio stations. The debut song made its way on to the RTE Radio 1 Recommends Playlist and got multiple spins on both Rising Time with Shay Byrne and Late Date with Cathal Murray.

Other stations that had the song on rotation were Beat 102103, “Irish Beats with Rob O’ Connor”, RTE 2XM & iRadio, making Track of the Week on the latter. The video for the song received over 123K views on Facebook in it’s first few weeks. The video was shot on Mount Leinster with just an iPhone by The Orchard Recording Studio.

Hayley O’ Leary started writing as a kid after receiving a keyboard, playing by ear and merging her poems to melodies. For years, she wrote and played as a personal release to soothe and channel her life long battle with major depression, anxiety and chronic pain. She received a guitar at 14 from her parents which further aided her songwriting. Hayley’s mother would bring her to every open mic she could find and nurtured her daughters passion and lifeline in the times her mental health would cripple her progress. Hayley went on to finish and receive her BA Hons Degree in Music (WIT) in 2015 after completing her first year in BIMM Dublin.

Her music and songs were kept private and personal for years but she worked on overcoming her fear of live performance by attending secret singers concerts with her stage name ‘Hallie’.

Hallie went on to win the first ever Golden Discs Golden Busker Competition in 2019, along with Best Original Song in the Guinness Singing & Swinging pubs a few months later and recorded her music professionally for the first time in The Orchard Recording Studio.

‘Familiar Place’ set the tone for Hallie’s message on why she writes songs, lyrically speaking about her battles with herself and mental health.

‘Waves’ is her anticipated follow up single which introduces Hallie finding her sound as a cross-genre artist.

Hallie has big plans for 2021 with new music being released in the early new year, she hopes her songs and message help people out there that feel alone with the battles they fight everyday and to know it’s okay to struggle and we are all in this together.