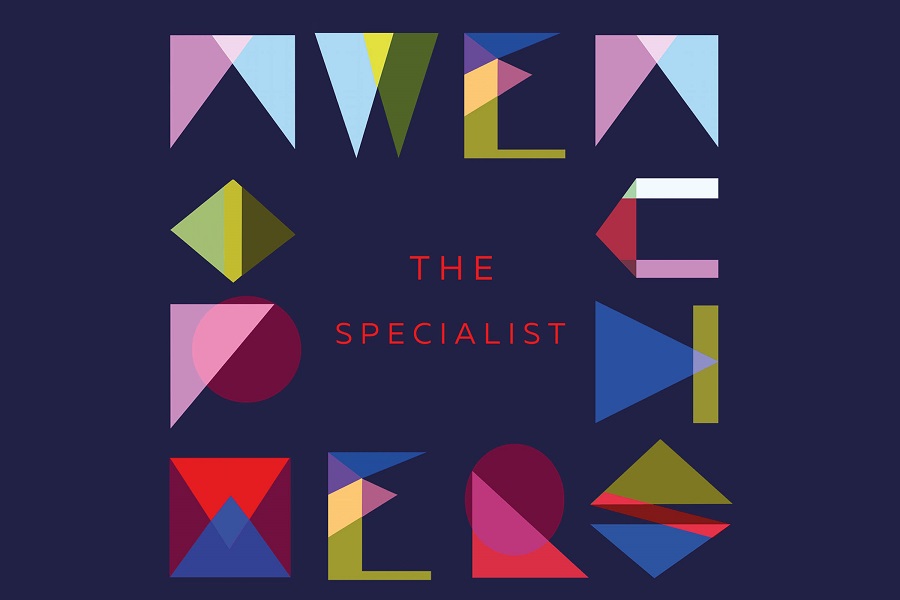 Dublin duo We Cut Corners have announced a new single, ‘The Specialist’ – an anthemic, hook-laden exercise in emotive immediacy.  The release is accompanied by a brooding, ambient remix by Irish producer, Daithi.  The single is streaming from Friday 15th June.

‘The Specialist’ is the lead song from the group’s anticipated fourth L.P, ‘Impostors’, due for release in October, 2018. Their first three albums were all nominated for the Choice Music Prize Album of the Year.

We Cut Corners are guitarist/vocalist John Duignan and drummer/vocalist Conall Ó Breachain. The duo have carved out a unique place in the Irish music scene with their eclectic mix of songs, ranging from angular pop and garage rock, to wistful indie-folk, consistently coupled with their unique lyrical deftness.  The result is weird and wonderful, abstract at times, and brilliant.  The dynamic drum/guitar combination, and the blending of powerful, unique vocal harmonies is principal to their success.

We Cut Corners take inspiration from Ryan Adams, Vampire Weekend, The Velvet Underground, Leonard Cohen and Radiohead, all the while creating their own brand of concise and articulate indie music.

The band will soon be announcing dates across Ireland in October to coincide with the release of the new album.