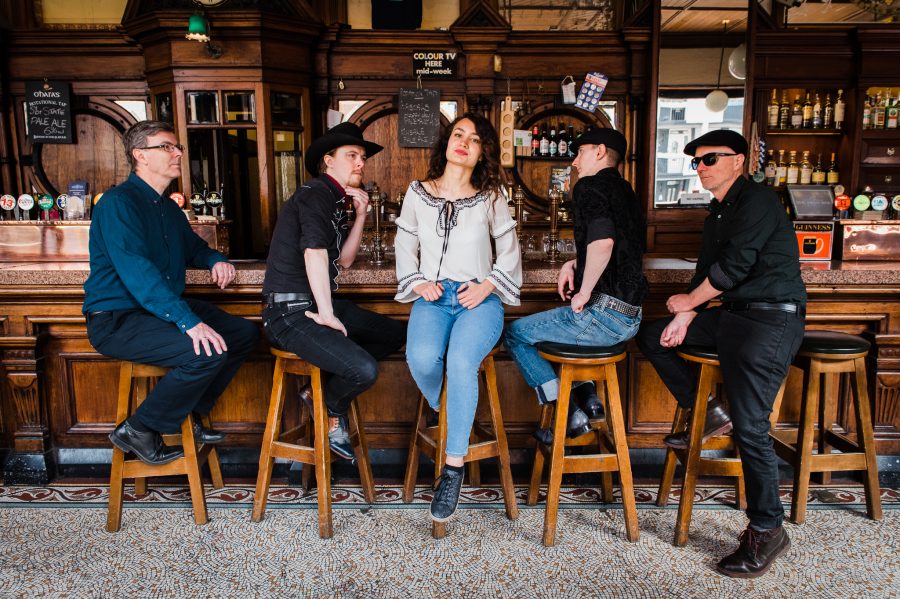 A new Irish Supergroup emerges producing the standout Country Pop Album of 2018.  Weekend Special release their debut album ‘In The Heart of The Castle’.

Like The Highwaymen and The Traveling Wilburys before them, the members of Weekend Special have come together to create music that will be appreciated and cherished as long as recorded music exists.

Brothers Rohan and Al (Quiff) Healy played to a television audience of 7 million on The Voice UK Season 5, performed for President Higgins at Áras an Uachtaráin and had countless adventures over their more than 1,000 shows with The Dublin City Rounders. Their father, David Virgin, renowned songwriter and producer of 5 No1’s in the Australian charts with Sekret Sekret, was also the visionary behind the sound of early industrial noise group SPK, a cited influence on the likes of Nine Inch Nails, The Prodigy and The Chemical Brothers.

A production and performance team can work with nothing, however, without a song. Introducing Seán Silke, one of Ireland’s most prolific and talented songwriters, racking up over 500 original songs with no signs of stopping. Seán’s compositions and lyrics have been raising eyebrows in the Irish and international songwriting scenes, with country stars Michael English and Mike Denver quick to acknowledge the craft and character of Seán’s work.

This impressive package is topped off with the smoky soulful strains of the enigmatic Darien Chase. Her voice contains the full depth and range of human experience, an essential requisite to convey the range of emotions contained in the 14 tracks on ‘In The Heart of The Castle’. The songs take us from the heady heights of unexpected true love, to frustration and depression, life, death and everything in between.

The first single, ‘Making The Most of Love’, touches on love found later in life. Sometimes a period of hardship and perseverance can be required as regards affairs of the heart. The right person remains elusive. That mix of deep friendship, trust, confidence, fun and romance is rare. Yet sometimes – relatively late in life – it all comes to pass.

Weekend Special’s debut album, ‘In The Heart of The Castle’, is out now on Beardfire Music and is available on all major platforms for streaming and download.