Wendy Jack is Back with New Track ‘White Bicycle’ 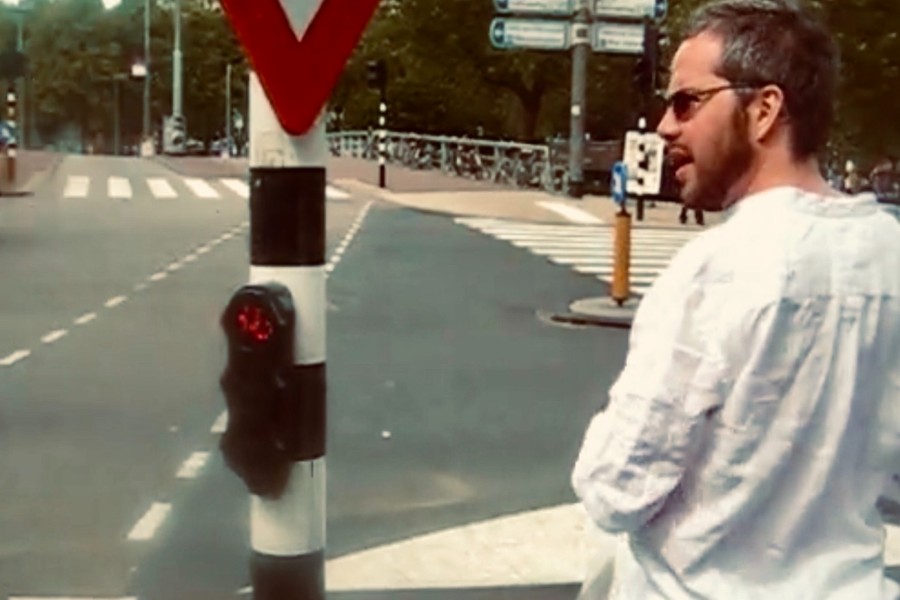 Rathlin Island-based critically acclaimed singer, songwriter and real life award winning adventurer Wendy Jack returns with her new single ‘White Bicycle’ on November 20. Taking its cues from the titular mode of transport, the waltzing track brings listeners on a trip that you’ll want to take again and again. Written in tribute and dedicated to her late friend and fellow musician Gavin Mee, who sadly passed away in 2018 aged 42, this touching tune tips a cap to The Beatles, Joni Mitchell and ‘Hunky Dory’ era Bowie during its spell binding four minutes run time, while Wendy’s tender vocals reaffirm her status as one of the most magnetic storytellers in Ireland.

“I wrote and performed ‘White Bicycle’ for an event which was specially curated to remember Gavin during The Belfast Nashville Songwriters Festival 2019,” says Jack, whose previous work has been shortlisted in the hugely prestigious International Songwriting Competition.

“I subsequently decided to record and release the song as a single both to keep his memory alive and to encourage new people to seek out and listen to the musical legacy he left behind.

I wanted to fully bring the song to life, and sonically to a whole new level, so I aspired to build a folk-power-pop recording with Gavin’s good friend and producer Duncan Maitland (PictureHouse, Pugwash). Duncan was equally enthusiastic about the project, so we worked together to create what we hope is a fitting tribute to our mutual friend.”

The single takes its name from a book called ‘White Bicycles: Making Music In The 1960s’.

“This memoir from legendary music producer Joe Boyd describes-in vivid technicolor-the musical lives of artists such as Nick Drake, Sandy Denny, Fairport Convention, and Pink Floyd among others,” explains Jack. “In 1967 a psychedelic group called Tomorrow, who played at Joe Boyd’s UFO club in London, had a theme song called ‘My White Bicycle’ which was a tribute to Amsterdam’s radical ‘free’ bike scheme. This was the musical world Gavin sought to inhabit.”