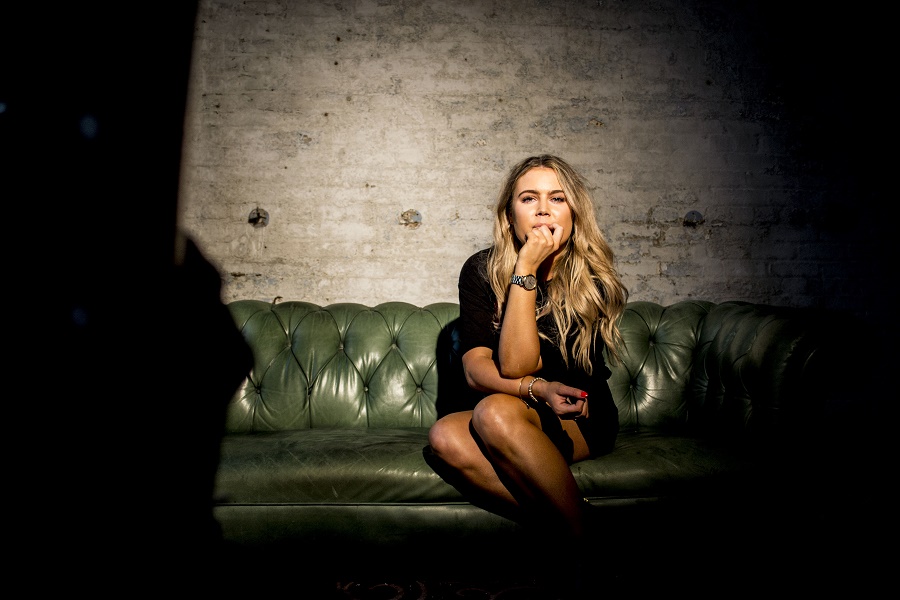 Wild Wonder have released their debut EP ‘Sunday Spell’ which consists of four tracks. ‘Sunday Spell’, ‘Midnight Masquerades’, and ‘New Energy’, which was released as a single in April 2019 and reached No. 3 in the iTunes charts. The fourth is a stripped back acoustic version of track called ‘Lost Without You Now’. The EP was released on the 14th September 2019 on all major digital platforms.

The title track ‘Sunday Spell’ is set in the mind of all of us on Sunday evening recovery mode after a Saturday night filled with drunken debauchery. The song lives between the cracks of the mind that split the victory of the night before and the dread of work on Monday morning.

Wild Wonder are an Irish Band who play Pop/Folk music. Hailing from Dublin and Meath, they draw their influences from the earthy realism of love, heartbreak, hope and fear. They capture the essence of their soul baring lyrics and melodic flavour through the warm and powerful vocals of front woman Mags Fox.