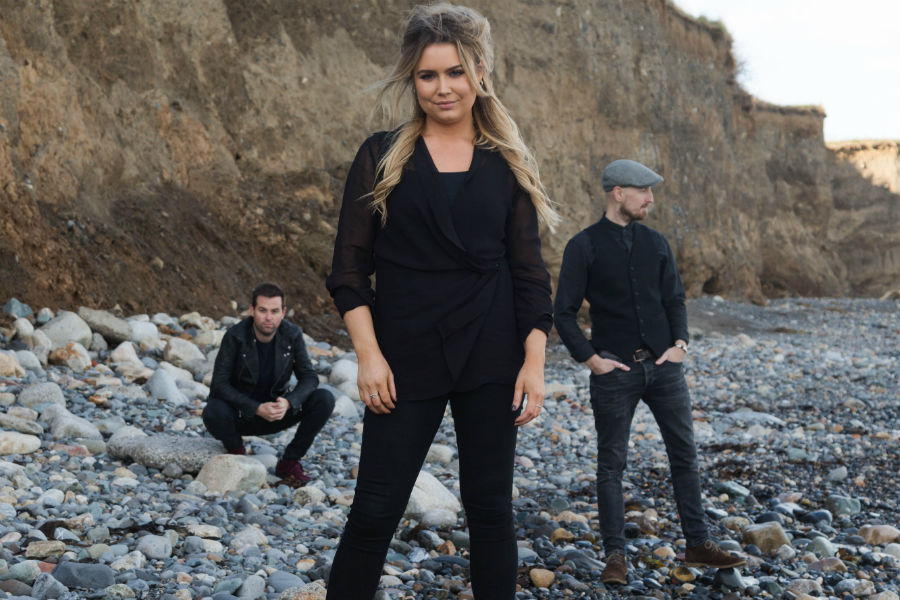 The single was released on April 4th 2019 and will be followed by the full EP later in the year.

“The track is a powerhouse of pop music. The vocals from Mags Fox really drive the song which wouldn’t be at all out of place in a Disney music scene”. Dave McMahon, Bayview Sounds.

Wild Wonder are an Irish Band who play Pop/Folk music. Hailing from Dublin and Meath, they draw their influences from the earthy realism of love, heartbreak, hope and fear. They capture the essence of their soul baring lyrics and melodic flavour through the warm and powerful vocals of front woman Mags Fox. After stunning crowds at Electric Picnic in 2018, Wild Wonder are set to do big things in 2019. While they are at home on the big stage they also love to strip back their sound to deliver exciting intimate performances.