Will We Be Brilliant or What? Songs and Stories by John Spillane 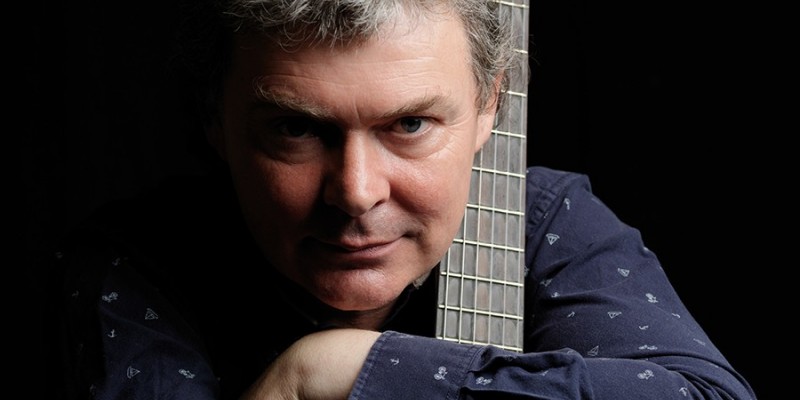 ‘What is music, anyway, reader, only a magical, invisible, untouchable material that we don’t really understand at all, but that means so much to us?’

Featuring a foreword by Christy Moore 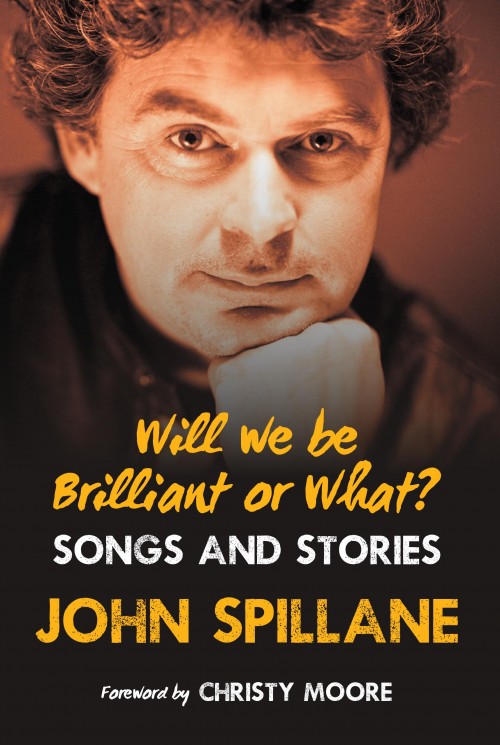 John Spillane has had a fantastic musical journey. Over the last thirty-three years, he has played with many bands and musical outfits and served a number of musical apprenticeships. He has written hundreds of songs, an opera and now, for the first time, a book. Will We Be Brilliant or What? is packed full of music and stories as John gives insight into the inspiration behind his best loved songs.

John fell in love with singing when he was a small boy. ‘I wrote my first song when I was sixteen and I have written about 200 songs since then. Some of them maybe you couldn’t really call brilliant songs, like, but what harm? Each one teaches you some little lesson, and maybe you have to write the small ones so you can go on and write the big ones.’

When John was eighteen, he got a permanent and pensionable position with a bank but resigned two years later to become a musician. Since then, his songs have provided a musical background to life in Ireland, and have been performed by such luminaries as Christy Moore, Sharon Shannon and Mary Black. Christy Moore, who provided the foreword for the book, said, ‘Singers need songs and songwriters need singers … John Spillane excels in both fields.’

An incredibly generous musician, John even provides a songwriting workshop in his book with tips such as ‘Decide what you are going to write about’, ‘Write like mad for about five minutes’ and, most importantly, ‘Defend your song’.

John said, ‘I have written a lot of “asked-for” songs, including “Passage West”, “The Ballad of Patrick Murphy”, “My Lovely Smiling Beamish Boy” and “The Streets of Ballyphehane”. It can be a lonely enough ol’ road, the songwriting, but the asked-for song takes you outside of yourself and makes you part of a community. It’s better to be a giver than a taker.’

He believes that the best is yet to come, ‘There are some beauties of songs out there waiting to fall into my lap.’